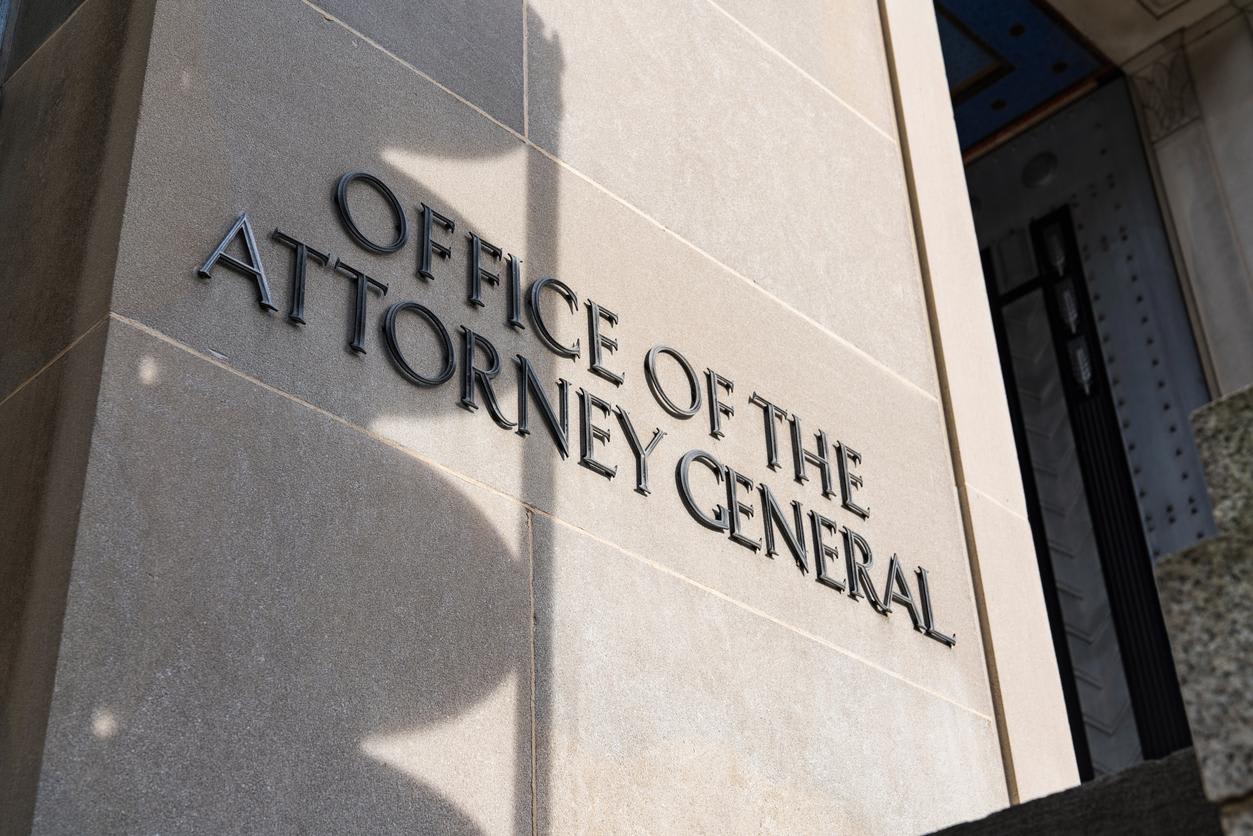 Add Your Name Now to Protect the Special Counsel & the Russia Investigation!

Adding to the breathtaking corruption, Trump then installed Matthew Whitaker, an unqualified and vocal critic of the Mueller investigation (also a White House crony who has not been confirmed by the U.S. Senate and has ties to a shady business) as the Acting Attorney General tasked with overseeing the Mueller investigation. This Nixonian move by Trump is being dubbed a "slow motion Saturday Night Massacre" and a blatant effort to kill the investigation.

Please add your name to Future Majority's petition now and demand that the Acting Attorney General Matthew Whitaker immediately recuse himself from the Mueller investigation and protect this crucial investigation from White House efforts to kill it.

Why this is urgent: Trump's Tweets this week attempt to lay the groundwork to fire Mueller, which would effectively kill the Russia Investigation. We must stop this corrupt administration and ensure Mueller's investigation is not hindered by Trump and his crony AG.

Act now. Protect Mueller and shield the Russian Investigation from the White House's corrupt attempts to interfere and derail the investigation! Nobody is above the law!