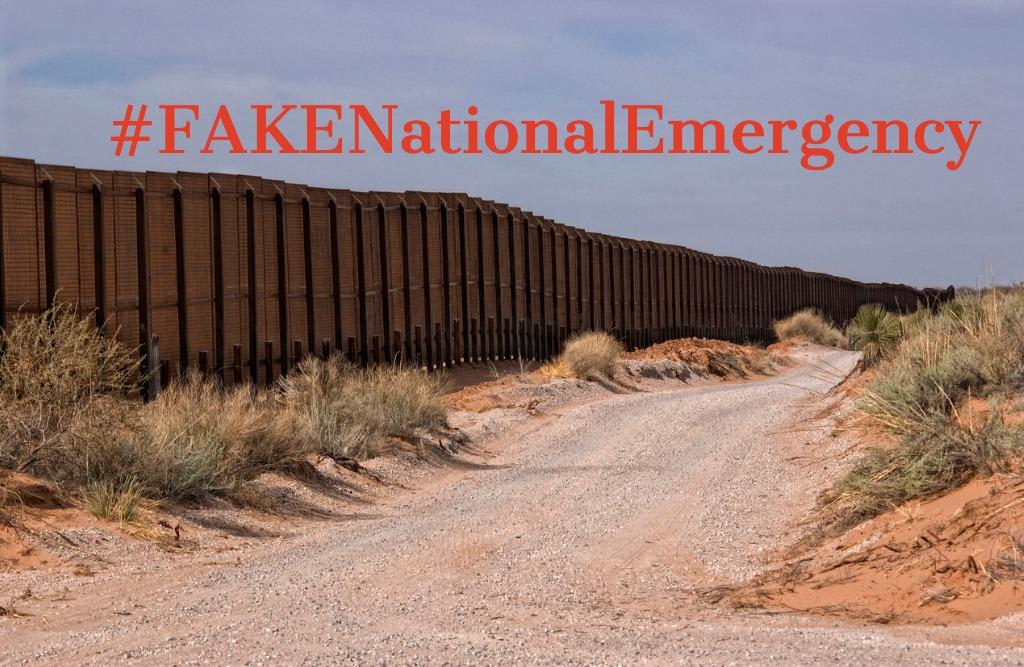 Childish President Declares a #FAKENationalEmergency - Admits He Didn't Need To

How does Trump's latest temper tantrum make you feel?

Here we go again, America. Trump is up to his childish antics again.

Trump will attempt to divert $3.6 billion from military construction projects, which includes much needed upgrades for housing for military families. According to the New York Times:

What makes this latest tantrum just as disturbing as his reckless government shutdown, is that Trump ADMITTED on national television today that he didn't need to declare a national emergency. When asked why he's taking the extreme measure and declaring an emergency and circumventing the legislative process, Trump said:

“I want to do it faster. I could do the wall over a longer period of time. I didn’t need to do this, but I’d rather do it much faster…. I just want to get it done faster, that’s all.”

So to sum it up, Trump is willing to harm military families and force them to live in substandard housing even though he admits there is no crisis -- he just wants to move fast for political reasons.

And all of this...ALL of this waste, harm and abuse of power because Trump broke his campaign promise that Mexico would pay for his wall.