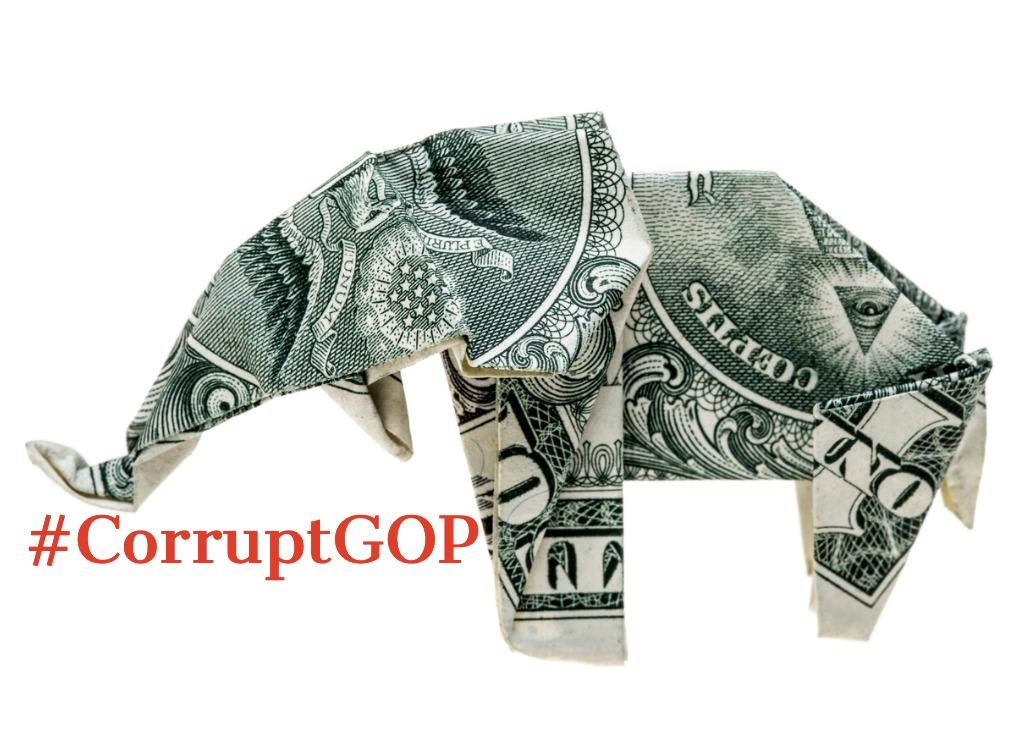 Do You Support Standing Up to Corruption & For the People like the House Democrats?

Today Democrats stood up For the People and voted to pass the strongest and most comprehensive anti-corruption bill since Watergate.

What did Republicans do?  They proved they are the #CorruptGOP

That’s right.  Republicans voted in favor of corruption, siding with secret dark money donors, special interests, crooked lobbyists and corporations -- and against the 80% of Americans that support ending corruption and reducing the influence of special interests and dark money in Washington.

And today Republicans flipped the bird to voters across the country by refusing to end partisan gerrymandering, to designate Election Day as a federal holiday and to require automatic voter registration.

Now the fight moves to the Senate where Republican Senator Mitch McConnell has vowed to let the special interests win by refusing to schedule a vote.

His reasoning?  HE gets to decide on what the Senate votes.

Let’s put Republicans like Mitch McConnell, corporate lobbyists, wealthy special interests and greedy politicians who benefit from the corruption on notice.  The fight is just beginning.

Today Democrats took a major first step in ending the culture of corruption in Washington that is eroding out democracy.  Let’s get ready to take the fight to end corruption to the Senate -- time to take on the #CorruptGOP and the poster boy for corruption -- Mitch McConnell.