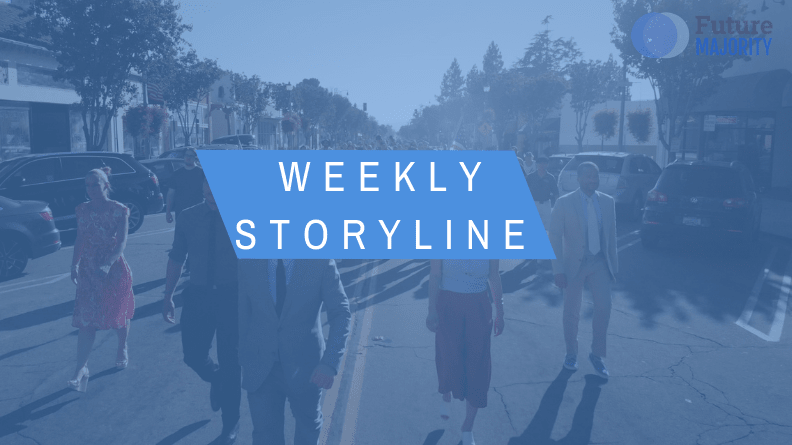 Donald Trump spent last week taking a victory lap despite the absence of any real victory.

Poll after poll shows that the American people are not so eager to shrug off the corrupt and unethical behavior they saw and heard with their own eyes and ears. The jury is still out, and nobody outside of Trump’s base was convinced of anything by Bill Barr’s four-page attempt at a cover-up.

So where do we go from here?

Let’s spend this first week in April talking about these three big issues that matter to the American people:

Republicans might be on a victory lap right now, but these are winning issues for Democrats.

You can download the PDF of the full memo with more specific details here.