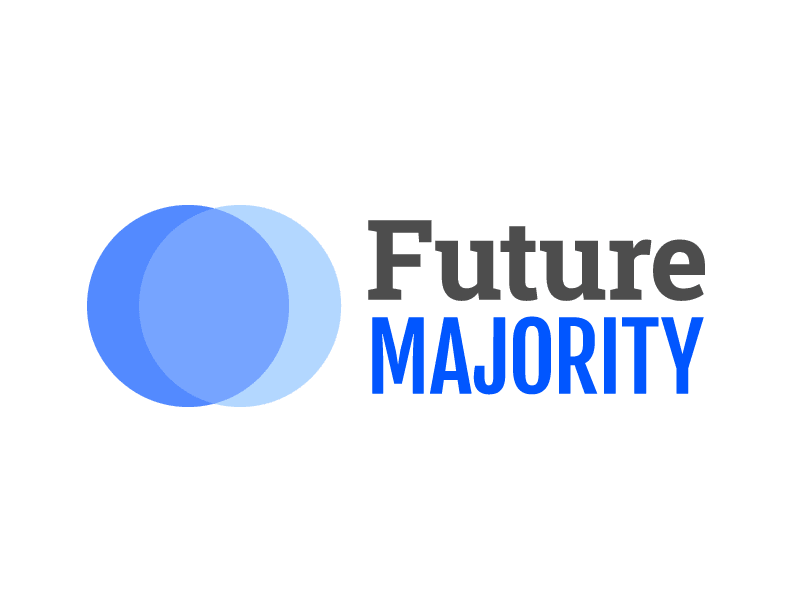 Smart Capitalism recognizes markets alone don't give us the best

We now have an economy that concentrates more and more benefits on the top 10% of earners in industry after industry. We simply stopped investing in 90% of our fellow citizens, and the consequences for the overall health of our society are devastating.

Smart Capitalism celebrates capitalism as the best wealth creation system ever devised, but also recognizes that markets alone don’t give us the best of what capitalism can deliver.

Smart Capitalism can be defined by three concepts:

INVEST IN ALL AMERICANS. If Capitalism is driven by investment, then we must invest in all Americans, not just the top 10%, and not just because it’s fair or right, but because our economy and society will reap enormous returns on that investment.

INVESTMENTS ARE NOT THE SAME AS COSTS. Investments yield returns; costs do not. Smart Capitalism seeks to increase investment while reducing costs.

SMART CAPITALISM; SMART GOVERNMENT. Government is not the enemy of capitalism, but its necessary partner -- as a referee to ensure competition, and to protect public goods such as clean air and water, so that the benefits of capitalism extend to all.

RELATED: Read the analysis on Who Owns Americans' Personal Information and What Is It Worth by Future Majority Senior Economic Policy Advisor Robert Shapiro and Siddhartha Aneja.

Read the Memorandum on Economic Conditions under Trump Part 1.

Read the Memorandum on Economic Conditions under Trump Part 2.

Read: What Really Happened to Earnings Under Trump vs. Obama