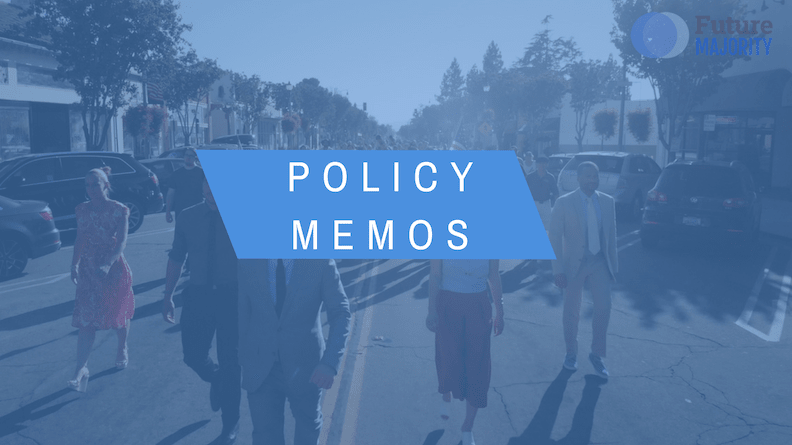 Remember how great they said it would be? Remember the promises they made about filling out your taxes on a postcard? Remember how they ignored the experts who told us all what Congress was actually passing?

Well, now Tax Day is here, and Americans are seeing for themselves who the Republican Party really cares about.

But we all knew it was a scam from the beginning. We knew they were just doing a giant favor for their corporate donors and friends. We knew it would add to an already unsustainable deficit. And we knew the middle class were an afterthought.

Already this April, we’ve learned that tax refunds are down this year by $6 BILLION!

And we just learned from the Center for Public Integrity that the number of big companies that pay zero taxes -- that’s right, zero -- have gone from 30 to 60.

But here’s the thing -- Americans aren’t dumb. We knew from the beginning what Republicans were doing. Heck, as of March, the GOP tax scam only had a 36 percent approval rating. That’s worse than Trump’s!

And we saw it happening in real time. When Comcast and AT&T were sending out lay-off notices last year at the very same time they were announcing the bonuses they were getting as a result of the tax cuts.

Republicans like to say that 80 percent of Americans got a tax cut. So why don’t most Americans think that? Because the tax cuts for the middle class were so small, they’re easy to miss.

Remember when Paul Ryan was bragging about the secretary in Pennsylvania who used her tax cut to cover her annual Costco membership?

She didn’t make out as well as Big Pharma. That’s right, the same people who are constantly raising the costs of life-saving drugs and sending addictive opioids to our communities have pocketed $7 billion from the tax scam. And that’s just the top four companies!

These tax cuts for big corporations were going to motivate them to hire more and pay more, remember?

Instead, they announced $1.1 TRILLION in stock buybacks. Not new factories in Ohio. Not new workers in Pennsylvania.

Heck, JPMorgan announced it made an extra $3.7 billion in profits last year thanks to the tax scam.

And it’s only going to get worse.

Contrary to what we were promised by Donald Trump and Mitch McConnell, these tax cuts are not paying for themselves. In fact, Republicans will have added $1.8 trillion to the national debt by the year 2028.

Now they want to cut Social Security, Medicare and Medicaid to pay for it. That’s your money, and they want to spend it on the richest people in America.

And while Republicans made sure to make the tax cuts for corporations permanent, the meager cuts they gave to the middle class are set to expire, and by 2027, Americans will be paying more. The Tax Policy Center said that by then, 53 percent of the country will be paying higher taxes.

But the GOP doesn’t care. They got what they wanted -- tax cuts for their rich friends and campaign contributions in return.

Republicans only remember the middle class in this country when it’s time to ask for votes. Well, we’ll remember too.

Because we are proud to stand with you.