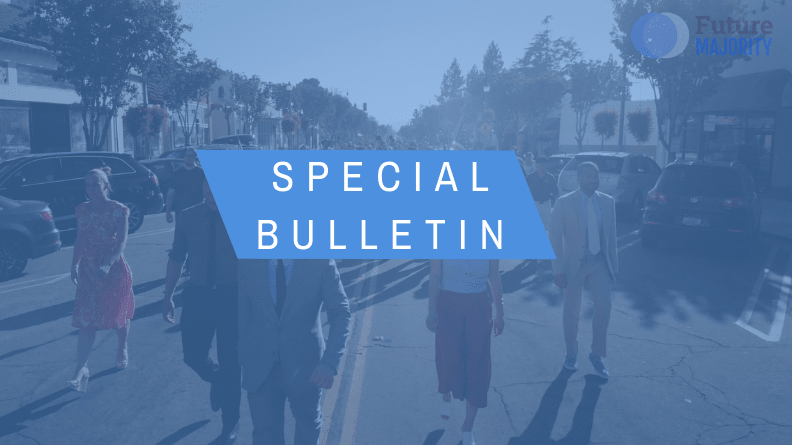 ALERT: America - we are at war.

Join the effort to fight back. And spread the word - share this article.

America - we are at war. We are under attack daily, hourly and no one is doing anything to stop it.

Lost among the partisan bickering now drowning Washington is the most important finding of the Mueller Report:

We are at war.

We are under attack. By Russia foremost, but also by Iran and others.

Dictatorships who would like to see the last great democracy on earth lose the legitimacy of its election results, are winning.

All efforts to stop them are being blocked by the President.

And President Trump has prevented the nation’s law enforcement and intelligence communities from mounting a defense of our highest and most urgent national priority: protecting the security of the nation and the sanctity of our democratic elections.

Just today, the NY Times revealed that even DHS Commissioner Kirstjen Nielsen - a Trump loyalist - was fired because of her forceful argument for measures against Russian meddling in the 2020 elections.Congress must immediately act to fill the vacuum left by the President and the Executive Branch:

In his narcissism, President Trump is so obsessed with the taint of “collusion” and “obstruction” that he will not allow the executive branch to “faithfully execute the laws of the United States.”

Congress must act or our adversaries will know that attacking America carries no consequences.

We are under attack. We are at war. And we will respond.