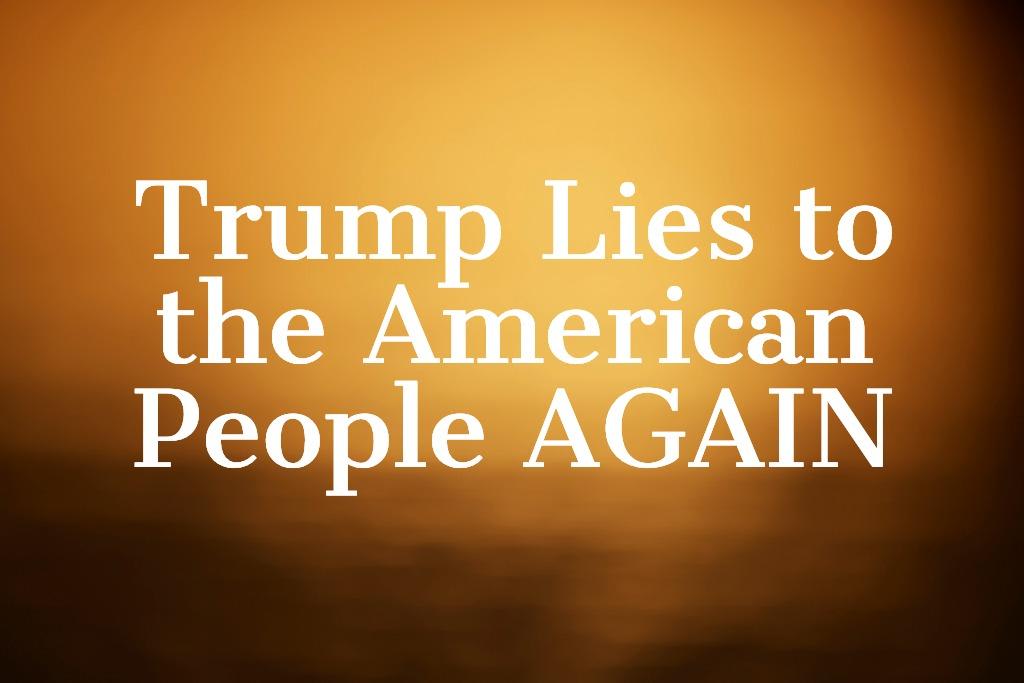 Do you agree Don McGahn Must Testify Before Congress? (Reaction Y/N)

It’s no wonder Trump never testified in person during the Russia investigation - everything is a perjury trap when you’re a pathological liar.

He simply cannot complete a sentence to the American people without saying something that just flat out isn’t true.

Trump said, "I'm a student of history. I see what you get when you fire people and it's not good. I never told Don McGahn to fire Mueller."

First, no one believes that Trump did not direct McGahn to fire Mueller. McGahn testified under oath and penalty of perjury that Trump ordered him to call Deputy Attorney General Rod Rosenstein and tell him Mueller had to go. Are we supposed to believe Trump meant that he wanted Mueller to go golfing?

Second, if anyone actually believes Donald Trump is a student of history, then we’ve got a Trump Tower to sell you in Moscow.

Trump’s lies make clear that McGahn’s testimony is not protected by executive privilege, and they underscore why it is so important that McGahn testify in front of Congress so the American people can hear for themselves exactly what happened.

How many more times does Trump have to attempt to cover up his multiple and flagrant attempts at obstructing the Russia investigation before we actually do something about it?

How many times does Trump have to ignore the Constitution and try to dismantle our democracy before we realize as a nation he cares about neither?

And finally, how many times does Trump have to cozy up to dictators before we realized that - as prominent Republican opinion columnist Michael Gerson wrote today - Donald Trump is no patriot.

The insanity must end. It is time for action.

Do you agree that McGahn must testify before Congress?