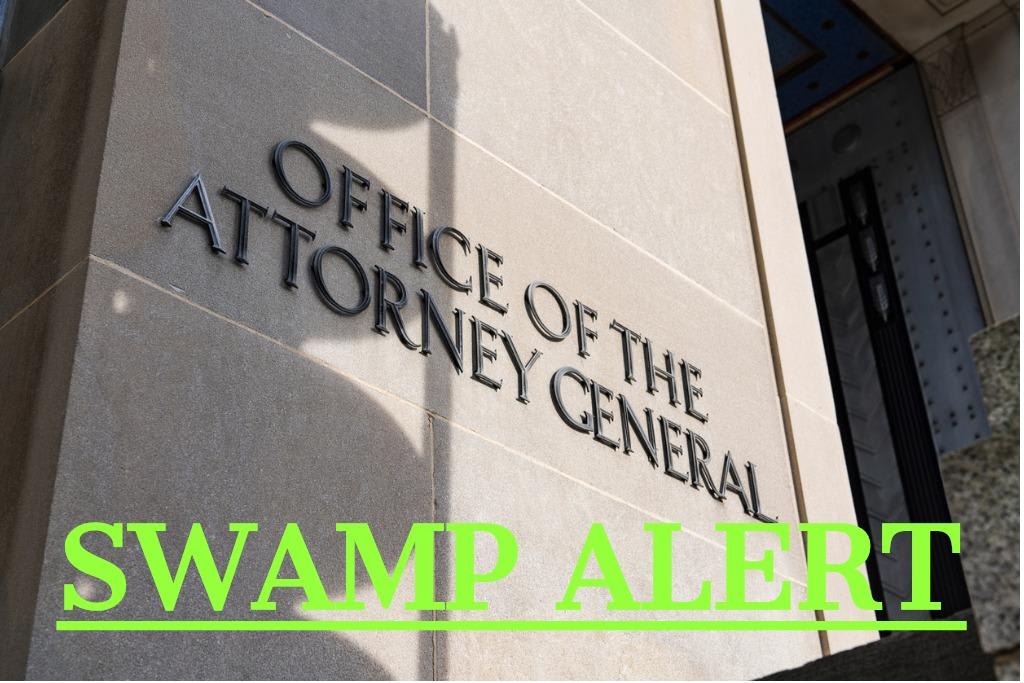 We think Attorney General William Barr should resign. Do you agree?

What the heck happened today?

From where we’re sitting, it sure looked like Bill Barr continued his brazen cover-up and Senate Republicans continued to help him get away with it. Barr proved beyond a shadow of a doubt that he’s one of the most corrupt of all the Trump-Swamp creatures. He’s supposed to be our lawyer, but he sounds just like Rudy Giuliani.

Some highlights -- or lowlights -- from Barr’s credibility-shattering testimony today before the Senate Judiciary Committee:

In summary -- the Attorney General of the United States of American -- William Barr -- today proved himself corrupt and having zero credibility.

We think he should resign. Do you? Tell us now and share this article.