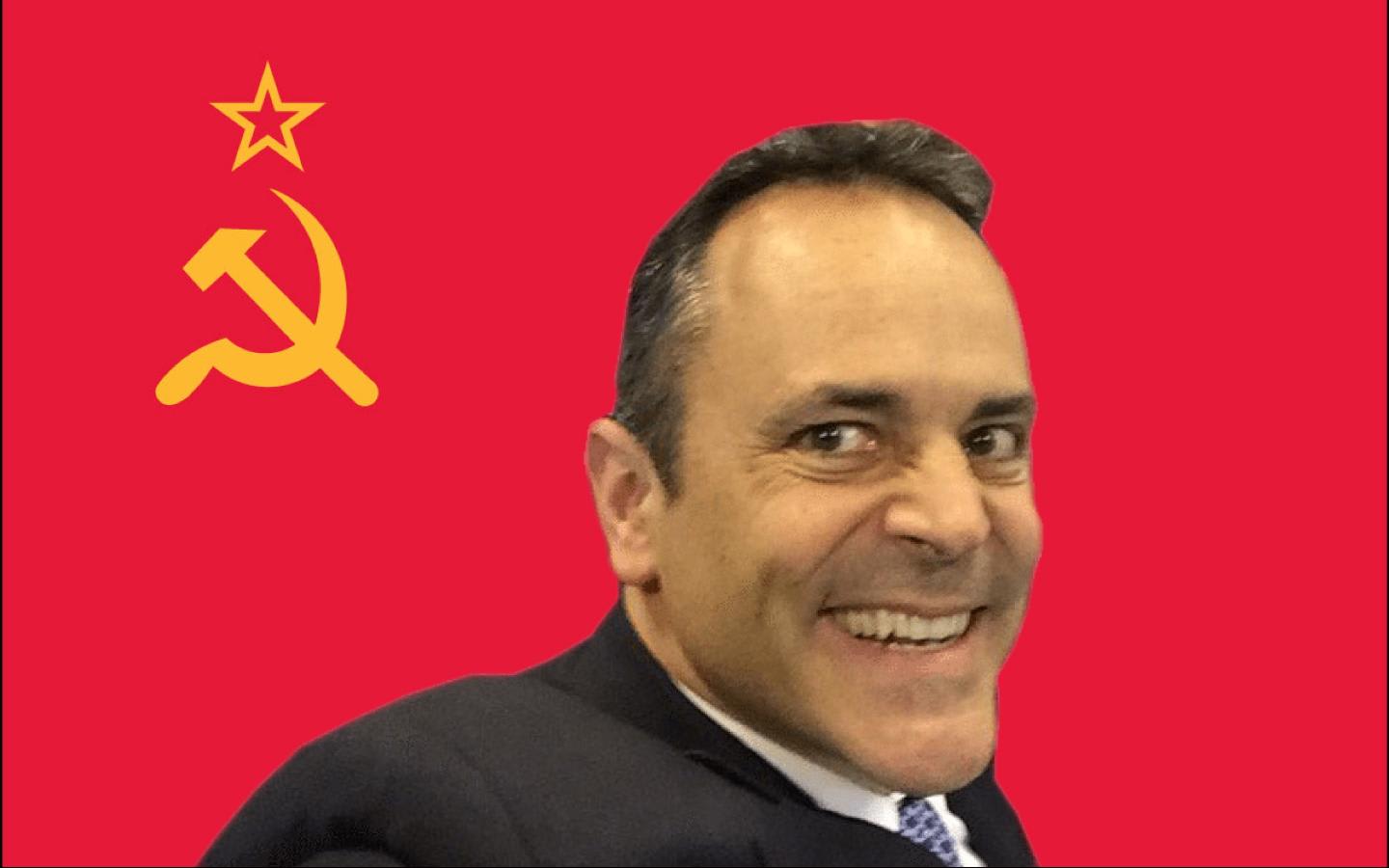 Do you agree Gov. Bevin should disclose investors in his buddy’s Russia-backed aluminum mill?

Things just got worse for embattled Republican Kentucky Gov. Matt Bevin, which means things must be getting better for Kentucky taxpayers.

We learned today that a three-judge panel of the Kentucky Court of Appeals ruled that Bevin must release the names of shareholders/investors in the shady Braidy Industries aluminum mill.

As we told you previously, Gov. Bevin invested $15 million of Kentucky taxpayer money in the Braidy Industries mill, which is owned by Bevin pal Craig Bouchard.

If that weren’t shady enough, Russian aluminum company Rusal, largely owned by Russian oligarch and Putin crony Oleg Deripaska (who’s under sanctions by the U.S. government), is putting $200 million into the Braidy Industries mill and taking a 40% ownership stake in the mill.

You may recall that Oleg Deripaska is the same Russian oligarch who paid $10 million a year to former Trump campaign chairman and convicted felon Paul Manafort.

In December last year in response to an aggressive lobbying campaign, the corrupt Trump administration set the wheels in motion for Rusal’s move into Kentucky when it lifted sanctions against the business empire of Deripaska, one of Russia’s most powerful oligarchs. Deripaska and Rusal were under sanctions in retaliation for hostile Russian interference in the 2016 election.

And guess who greased these wheels for Deripaska and Rusal? Kentucky Senators Mitch McConnell (R) and Rand Paul (R).

By the way, the vote to lift these sanctions was scheduled by McConnell, the same Senate Majority leader who refuses to schedule a vote on a sweeping anti-corruption package, H.R. 1 that passed the House overwhelmingly earlier this year. Guess he doesn’t want an anti-corruption law that might block his own corruption.

The great Russian invasion of America keeps coming. And our own leaders have rolled out the red carpet for continued Russian interference in U.S. elections and nabbing taxpayer dollars for shady deals in the states like Kentucky. McConnell, Paul and Bevin’s embrace of corrupt Trumpism is a virus - and it is spreading. You've been warned.

Do you agree that Bevin must release the names of other investors in Braidy Industries now?