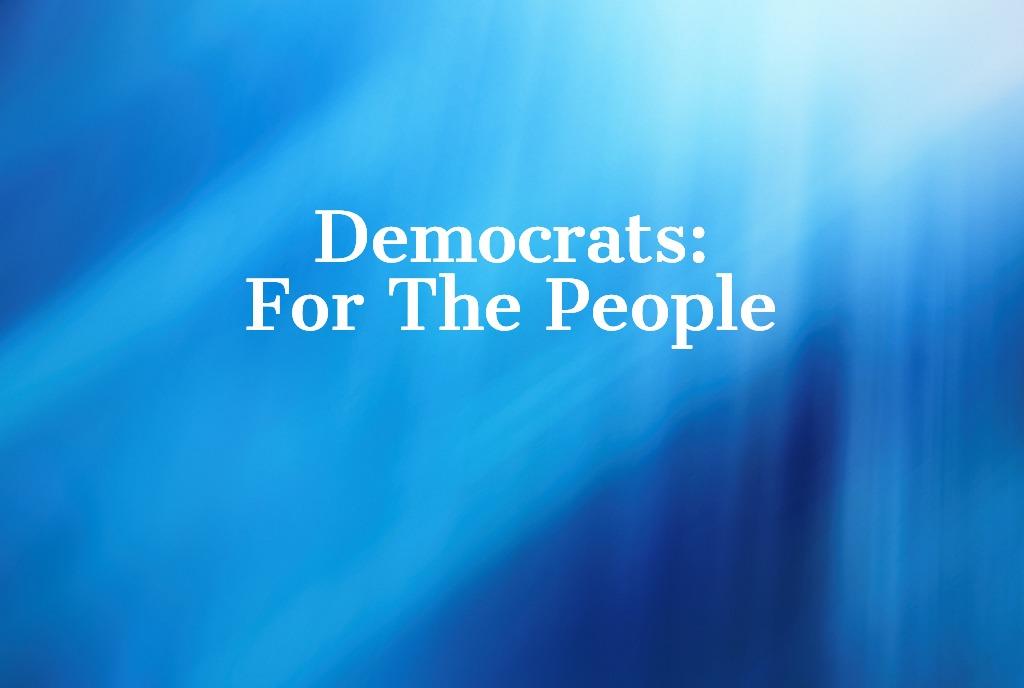 Do Nothing Party, Eh? Democrats are Fighting For the People

Democrats Fight For the People. Do you agree?

Today in another episode of the low-ratings Twitter reality show Keeping Up With The Shenanigans, Trump raged against Democrats as "THE DO NOTHING PARTY"...

Hmm. Perhaps Trump really is living in the Upside Down?

We at Future Majority, however, live in the real world so we thought we'd offer the obviously confused president a reality check.

On April 13, House Democrats hit the 100 day mark with Speaker Nancy Pelosi at the helm. She's presided over an unprecedented amount of accomplishment for the American people, oversight of the Executive Branch and holding Trump and his administration accountable.

She's done this all while navigating a daily stream of chaos, corruption and obstruction of justice coming from the unhinged president that temporarily inhabits the White House.

In April, we wrote a three-part series about the numerous Democratic accomplishments starting with passage of H.R. 1, the For the People Act - the most sweeping package of anti-corruption legislation since Watergate.

You can read them here, here and here.

In addition to a laser focus on the For the People agenda, House Democrats have worked to protect the Affordable Care Act, passed meaningful gun safety legislation, and have fought to protect military families from a Trump multi-billion dollar money grab to build his vanity wall that would have taken money from sorely needed military family housing upgrades.

From healthcare to oversight to fighting for Veterans and military families, Democrats are keeping the promises they made to voters in the midterm elections.

Republicans? In the real world, it is clear they are THE DO NOTHING PARTY, Mr. Trump.

Perhaps Trump needs to chat with his good friend the Grim Reaper (AKA Mitch McConnell, the Senate Majority "Leader") if he truly has concerns about a party that does nothing.

We'll give the self-identified Grim Reaper credit - when it comes to blocking legislation and protecting a justice obstructing corrupt president - he's a flipping master.

Sadly, Trump, McConnell and the GOP as a whole prove every day they are not For the People.

Democrats fight For the People. Do you agree?