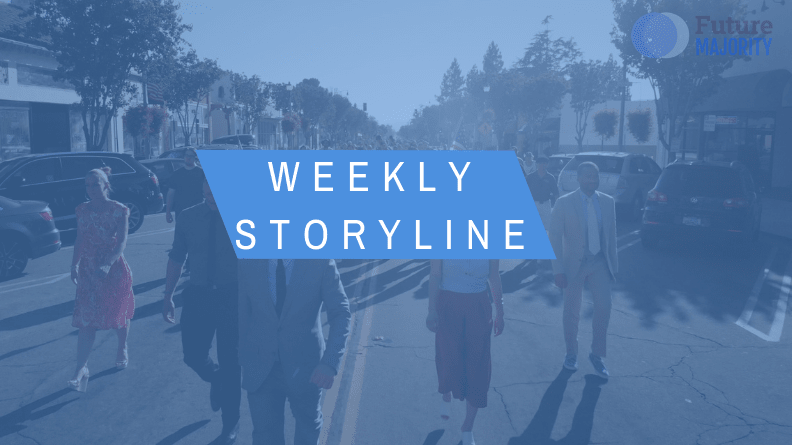 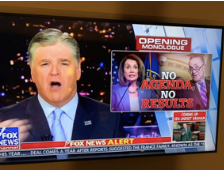 It is critical that leaders across the country fight back to save our democracy.  Every single Democrat Member in the House and Senate supports H.R.1 and we must turn the heat up on Mitch McConnell to schedule a vote on this critical legislation immediately.

2)    Protecting U.S. elections by expanding voting protections and stopping the corrosive influence of foreign money in our elections