Our New Ad, “#TrumpSlump,” Calls on President Trump to End the Chaos because American Families Cannot Afford the #TrumpSlump

“Over the weekend, President Trump and the White House economic team were in full spin mode trying to convince the public that all is well with the economy. The truth is, Americans are working harder than ever before to make ends meet, but Trump’s chaos is causing economic pain,” said Future Majority President Mark Riddle. “We are all used to the Trump pattern. First, deny. Then, distract and then blame someone else. This is Trump’s economic mess and he must own it. That’s why it’s called the #TrumpSlump.” 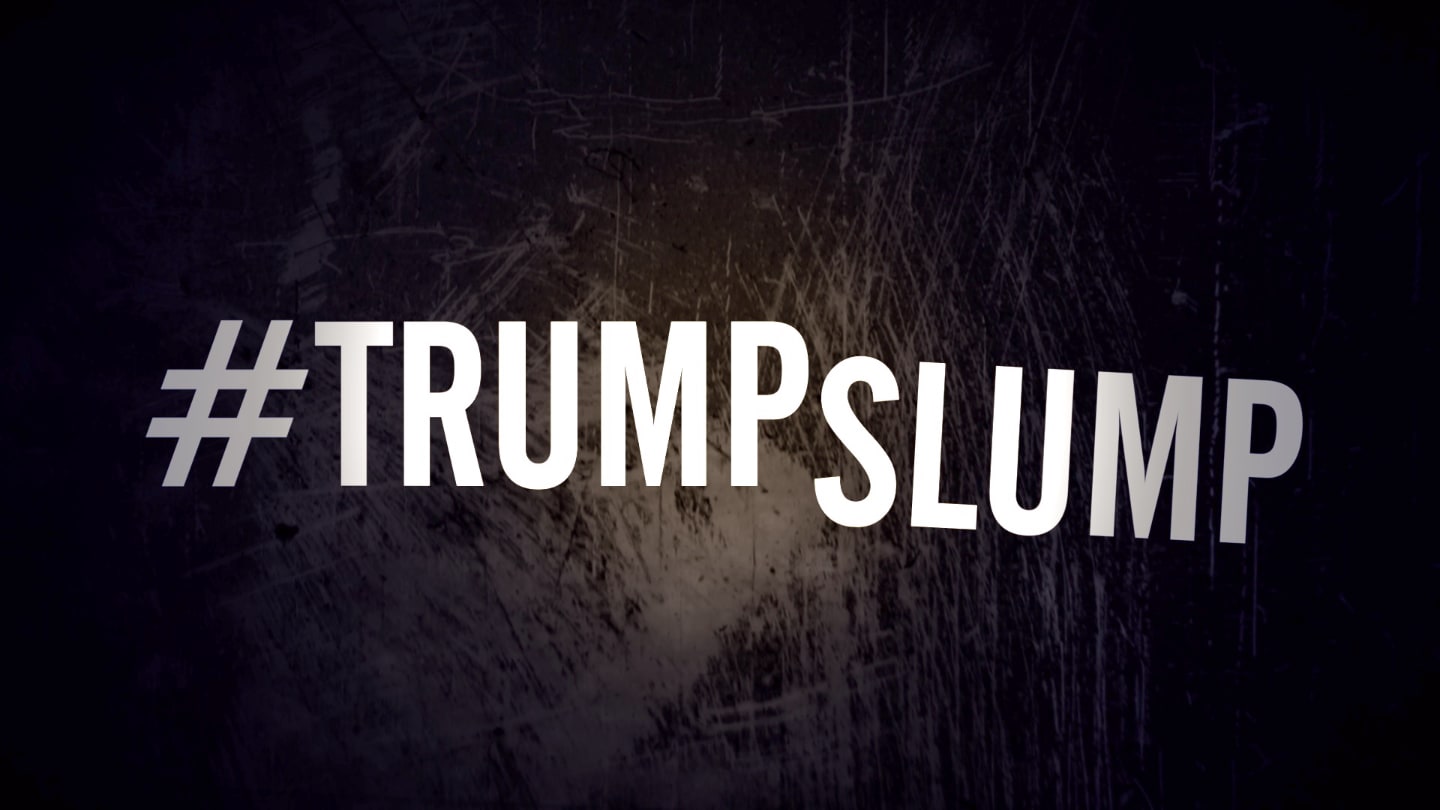 While families are working hard to pay the bills the #TrumpSlump is making even harder to make ends meet. Trump’s constant chaos, endless attacks, and tweets is creating an economic mess that hurts our families.

Call President Trump and tell him to stop the chaos because Americans can’t afford the #TrumpSlump.