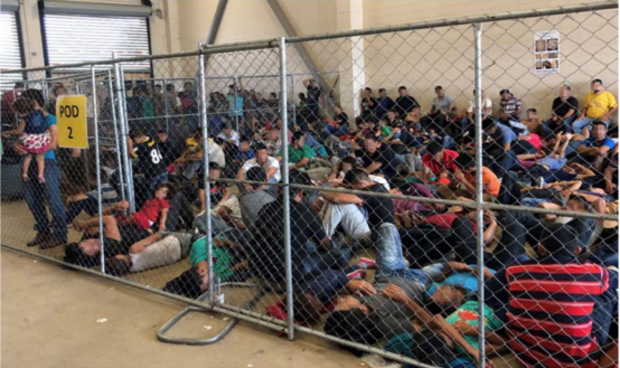 Countable: Trump to End Limits on Detention of Migrant Families

Learn more in the piece published by Countable below about Trump's new rule that would allow undocumented families to be held indefinitely, and speak out by clicking 'Oppose' above!

“This rule allows the federal government to enforce immigration laws as passed by Congress and ensures that all children in U.S. government custody are treated with dignity, respect, and special concern for their particular vulnerability.”

“The Trump Administration has managed to find a new low in its continued despicable treatment of migrant children and families. Terminating the Flores settlement is illegal and goes against our longstanding American values about the treatment of children," Thompson said in a statement.

"This is yet another cruel attack on children, who the Trump administration has targeted again and again with its anti-immigrant policies. The government should not be jailing kids, and certainly shouldn't be seeking to put more kids in jail for longer."

"Large numbers of alien families are entering illegally across the southern border, hoping that they will be released into the interior rather than detained during their removal proceedings. Promulgating this rule and seeking termination of the FSA [Flores Settlement Agreement] are important steps towards an immigration system that is humane and operates consistently with the intent of Congress."

Do you support detaining undocumented families indefinitely? Take action and tell your reps, then share your thoughts below.