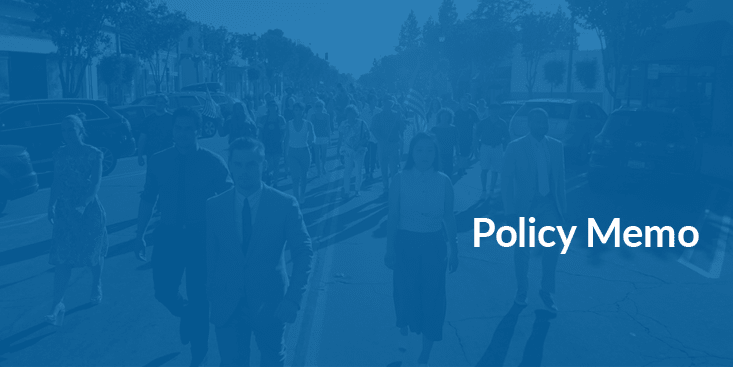 Dr. Robert Shapiro: How much credit does Donald Trump deserve on the economy?

Presidents deserve credit or blame when their policy changes directly affect the economy, usually by creating conditions that stimulate employment, growth, investment or consumer spending. Donald Trump’s tax and spending program approved by the GOP Congress in late 2017 have changed certain economic conditions, but not in ways that have enhanced prosperity for most Americans.

The answer is, not much.