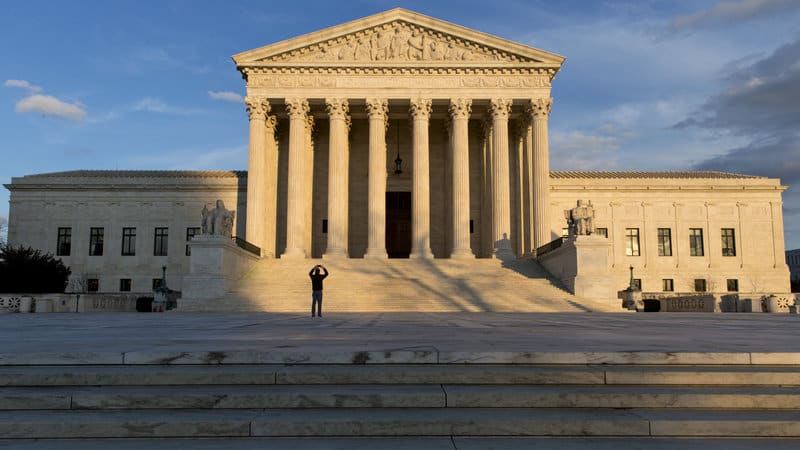 Abortion Restrictions are Back, But Now in Louisiana

Contact your representatives and tell them to protect the freedom to choose!

“The U.S. Supreme Court has jumped headlong back into the abortion wars. The court said Friday that it will hear arguments in a case from Louisiana that is nearly identical to a Texas case decided by the court three years ago.”

This law would require that any doctor performing an abortion have admitting privileges at a nearby hospital and that abortion clinics adhere to many of the same standards as hospitals, such as having wide corridors and expensive equipment.

﻿“Now the court has said it will hear the case later this term and decide whether to stick by its earlier ruling in the Texas case, trim it back, or whether to "begin the assault" on the Supreme Court's prior abortion decisions, in the words of Irv Gornstein, director of The Supreme Court Institute at Georgetown University Law Center.”

Contact your representatives today and tell them to protect the freedom to choose!