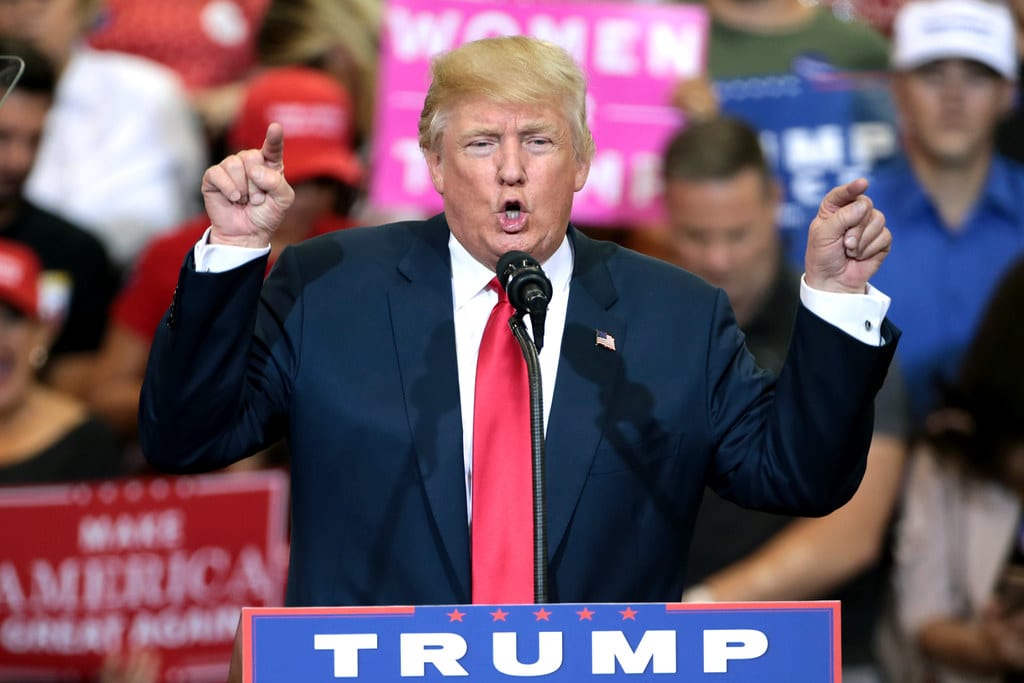 How has Trump's failing economy impacted you?

Ohio voters are beginning to realize Trump's promise to bring back manufacturing jobs was a lie, similar to his promise to boost the U.S. economy.

Trish Amaot, who formerly worked for a General Motors plant before it stopped production, stated:

"He lied...He told everybody it’s all coming back...It’s not. It’s harder and harder to find a job."

The unemployment rate in Ohio has plummeted from 5.2% to 4.1%. This is yet another unfulfilled promise of Trump's administration.

The #TrumpSlump is here.