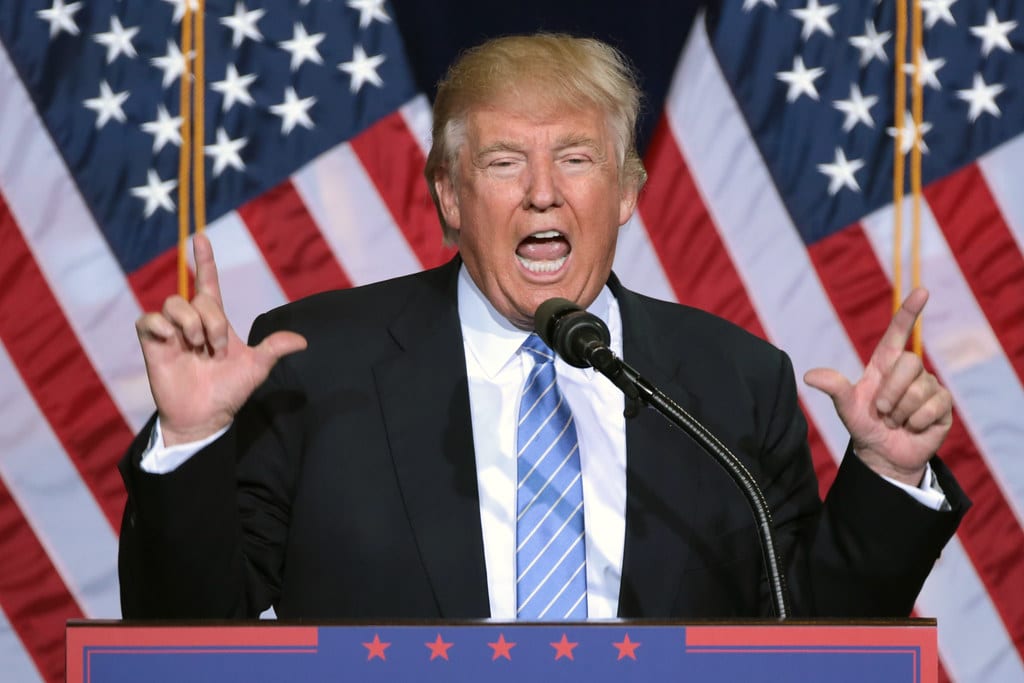 Call your Representatives to ask how they plan to combat corruption in Washington.

Trump has continued to threaten to expose the identity of the whistleblower, which violates whistleblower protection laws.

"In light of the President’s ill-advised statements, his lack of respect for the rule of law and his well-documented habit of condoning violence by his supporters, I am concerned that he may disclose the whistleblower’s identity or cause it to be disclosed by others in the administration," Schumer wrote in a letter to acting DNI Joseph Maguire and IG Michael Atkinson. "If that were to happen, it will be your responsibility to take immediate action to protect the whistleblower from both workplace reprisal and threats to his or her personal safety."

Despite the law being made clear to Trump, he continues to spread inaccurate rhetoric.

“Do we have to protect a whistleblower who gives a false account? I don’t know. You tell me," Trump told reporters on Monday.