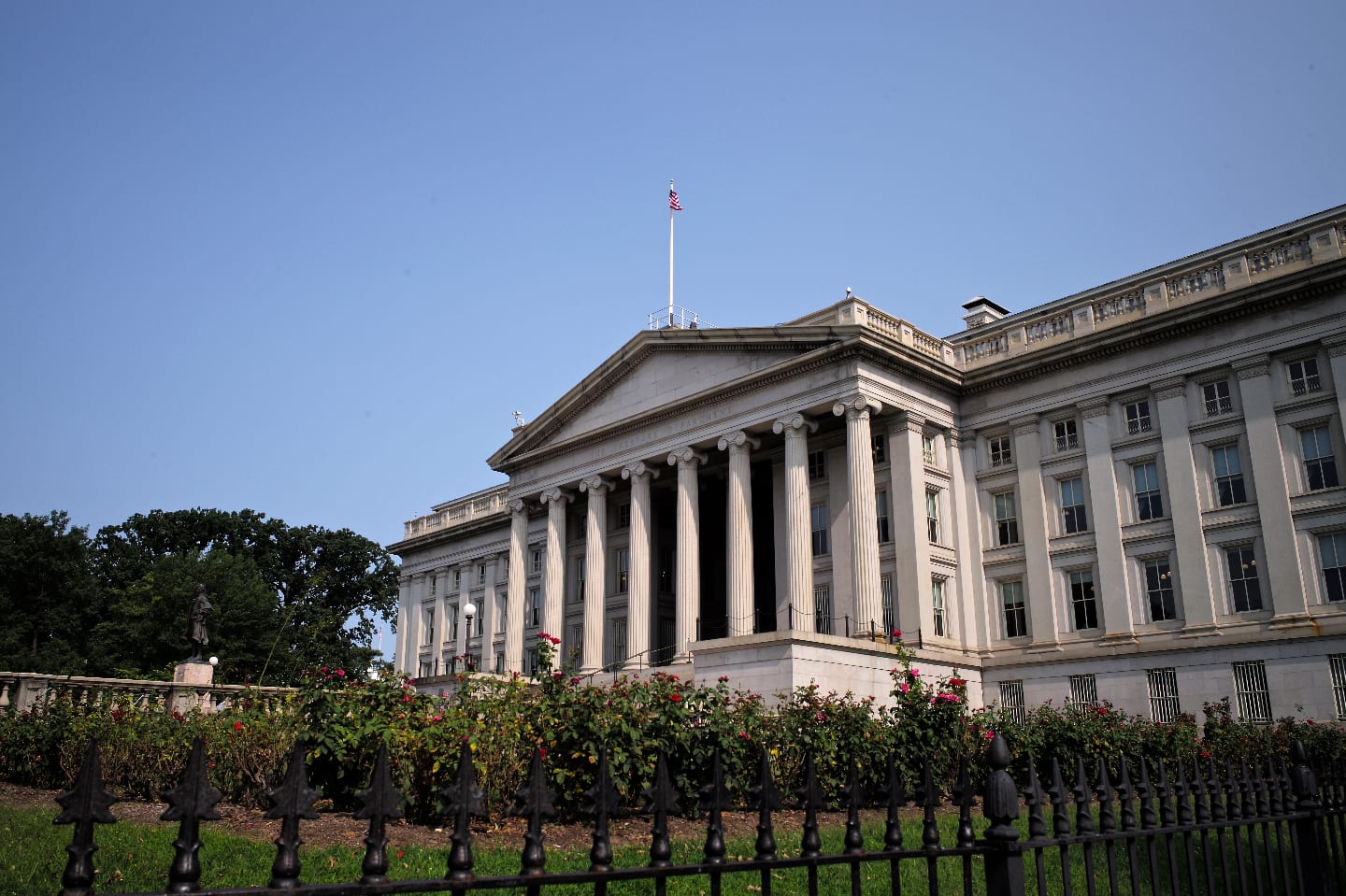 The US Budget Deficit Skyrockets to $984 Billion

The #TrumpSlump has caused the budget deficit to reach record levels in 2019.

The U.S. government’s budget deficit ballooned to nearly $1 trillion in 2019, a $205 billion increase from a year earlier, as America’s fiscal imbalance widened for a fourth consecutive year despite a sustained run of economic growth.

Despite the deficit, Trump continues to make tax cuts, pushing the US into an even deeper budget deficit.

Budget experts also say that the 2017 tax cut law has weakened the typical levels of higher tax revenue that come in during economic expansion. The legislation is projected to increase the annual deficit by about $200 billion, or close to $2 trillion over 10 years when factoring in interest payments, according to the non-partisan Congressional Budget Office.

Every day, Trump's actions continue to negatively impact the American people and drive the #TrumpSlump.