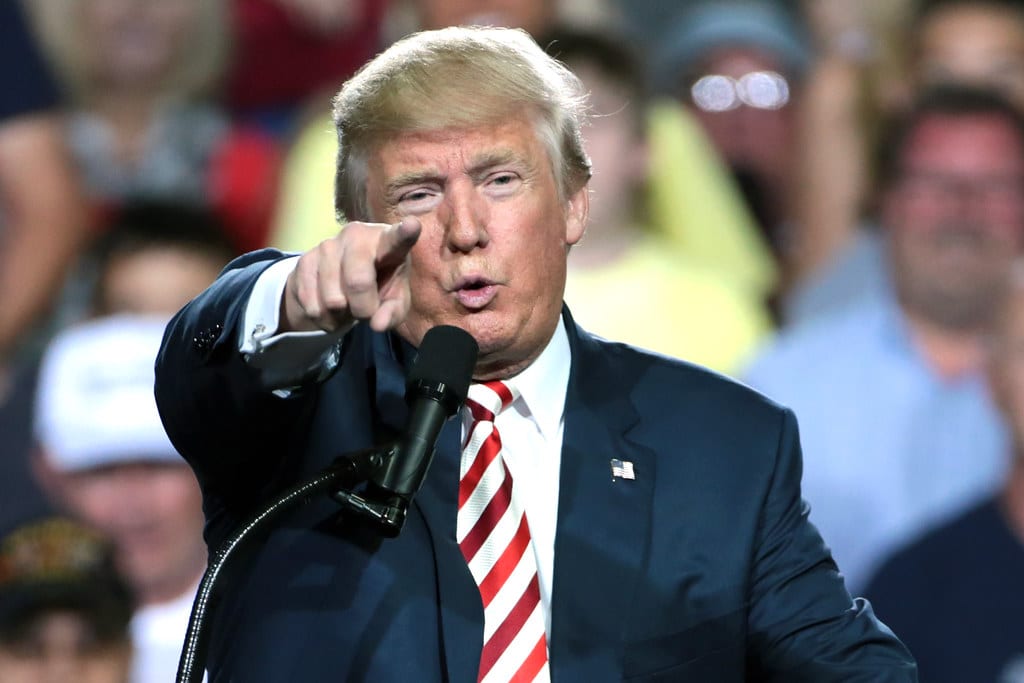 The Facts on Trump's Economic "Success"

How do you feel about the current state of our nation's economy?

Trump has recently stated that he raised the median household income to $5,000 compared to Bush's $400 and Obama's $1,000. But this claim is based on fundamentally flawed statistics.

Now let’s explore where the numbers come from, because the official census numbers do not show nearly this kind of gain under Trump. The Census Bureau said median household income in 2018 was $63,179 (in 2018 dollars), a gain of $1,380 since 2016 but not statistically different than in 2017. That’s a far cry from the $5,000 gain in income claimed by Trump and Moore.

When we compare the last 31 months of Obama to the first 31 months of Trump, the trend is even clearer. In those 31-month periods, median household income rose 5.6 percent under Obama and 7.1 percent under Trump, respectively. That gives a slight edge to Trump but remember these monthly numbers bounce around a lot, so it’s unclear whether the recent pace under Trump can be maintained. In any case, the economic record of the two presidents is far closer than suggested when including the effect of the recession under Obama’s numbers.