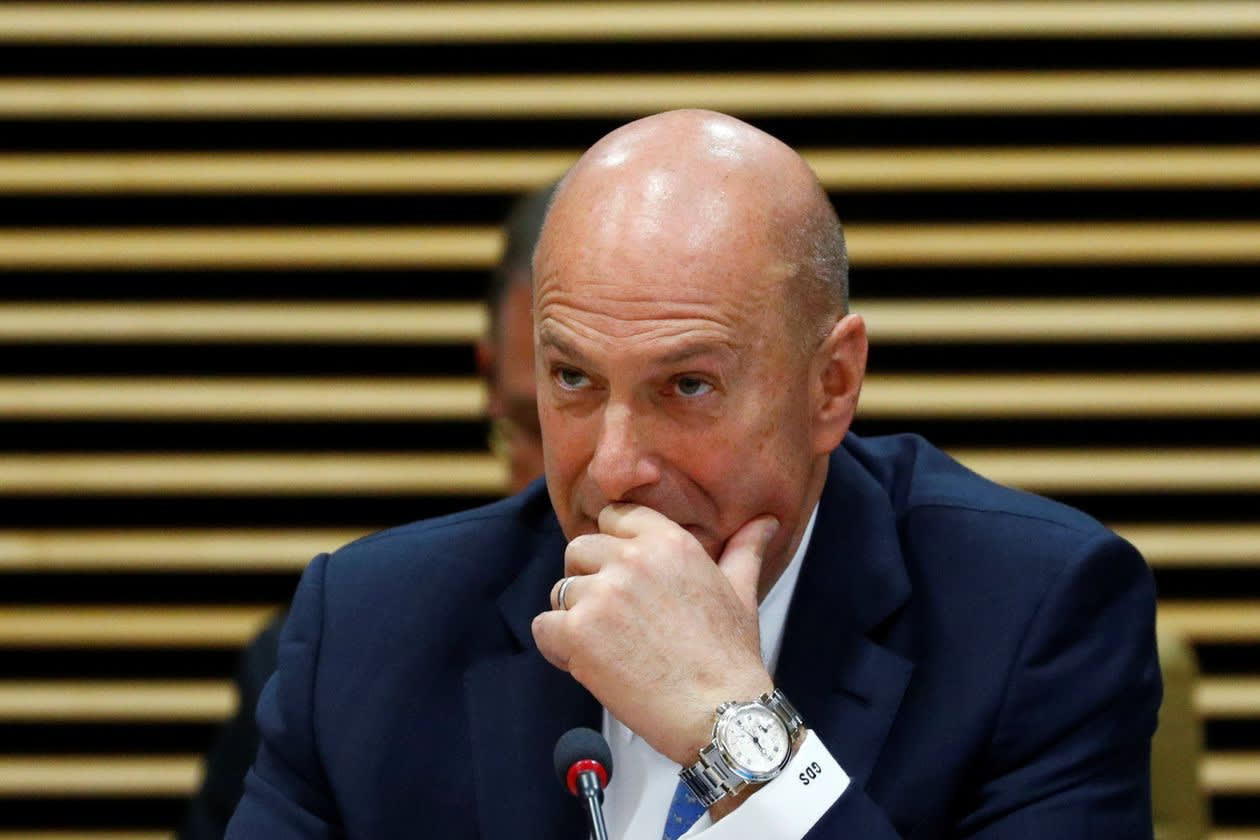 Contact your Representatives and ask them how they're combatting corruption in the White House.

Gordon Sondland, the U.S. ambassador to the European Union, told House committees that he believed Ukraine agreeing to open investigations into Burisma Group—a gas company where Democrat Joe Biden’s son once served on the board—and into alleged 2016 election interference was a condition for a White House meeting between Mr. Trump and Ukrainian President Volodymyr Zelensky, Mr. Sondland’s lawyer Robert Luskin said. Asked by a lawmaker whether that arrangement was a quid pro quo, Mr. Sondland cautioned that he wasn’t a lawyer but said he believed the answer was yes, Mr. Luskin said.

It's very clear that #CorruptTrump engaged in quid pro quo.