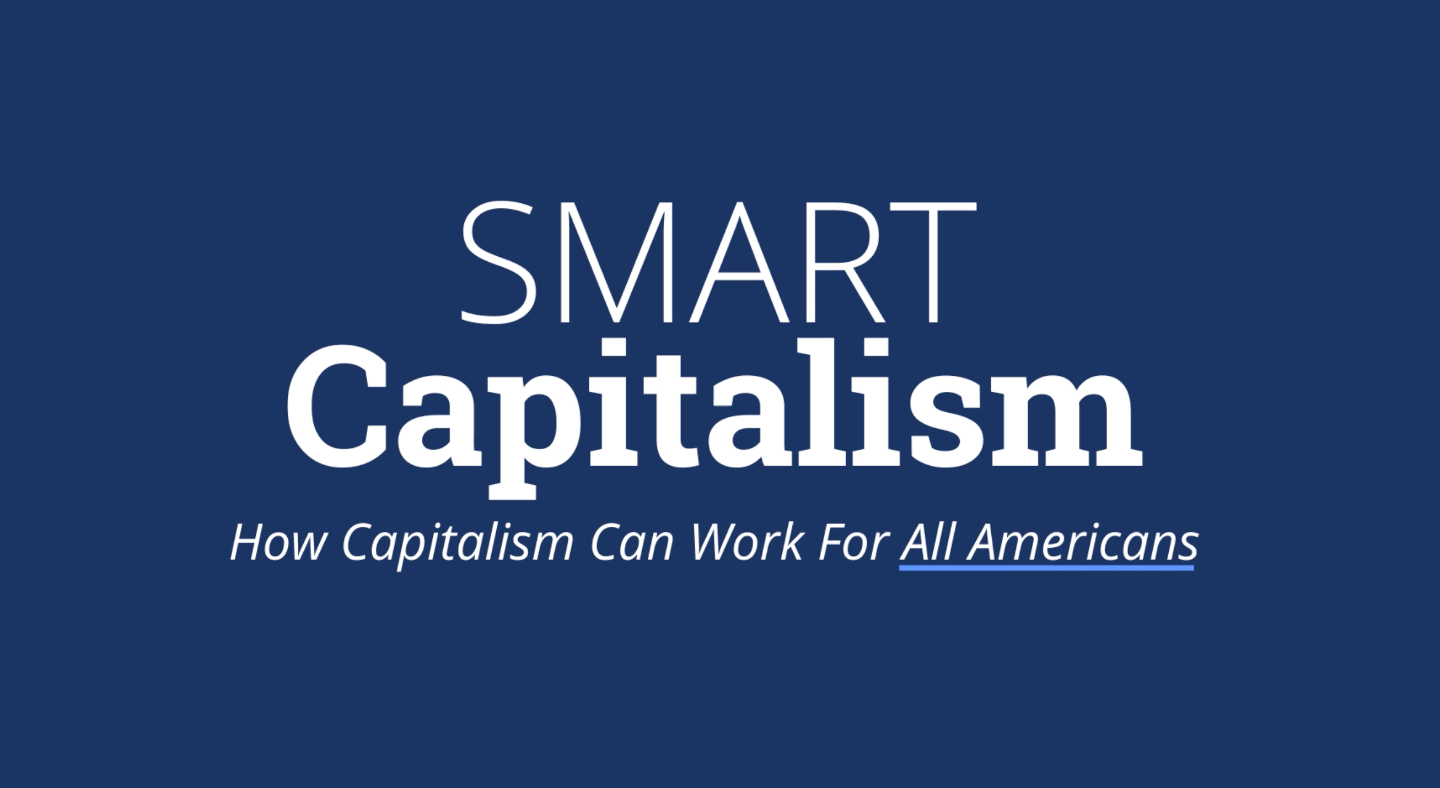 Dan Tierney: How to make America stronger? Big business knows how to influence politics. Here’s a positive agenda it should pursue.

Corporate America is waking up to the realization that income inequality, taken to its logical extreme, spells the death of capitalism. Salesforce CEO Marc Benioff, the Business Roundtable, BlackRock’s Larry Fink, JPMorgan Chase’s Jamie Dimon and others deserve credit for advancing a long overdue conversation about corporate social responsibility and income inequality.

Calling on the wealthy to give back more in charity and taxes, and asking corporations to consider employees and communities as among their stakeholders, are important steps. But we will not reduce inequality just by redistributing wealth on the back end. We also must create more opportunity on the front end.

Let’s start with a few basic principles of what some call Smart Capitalism:

Read the full op-ed on The Chicago Tribune.