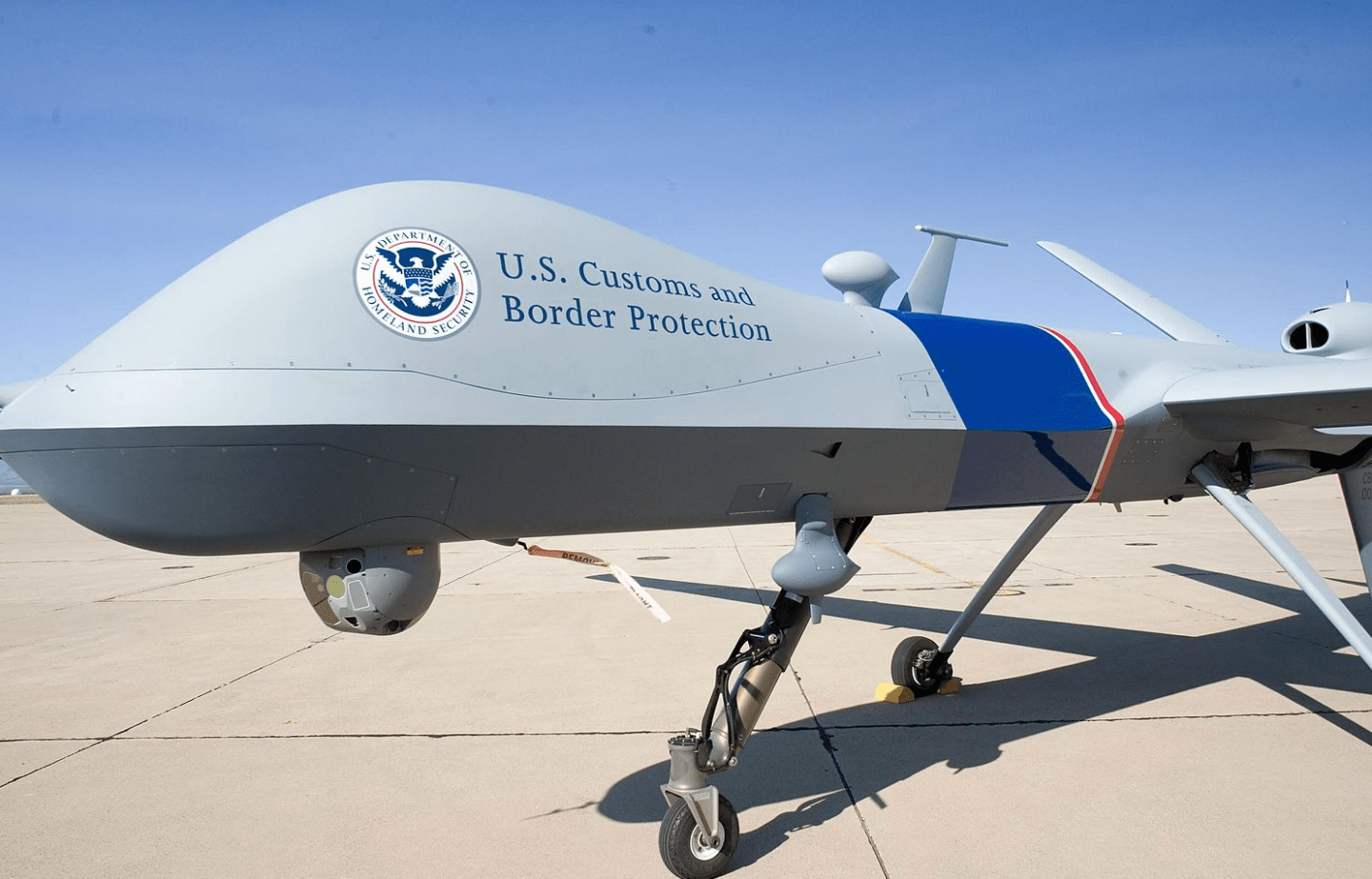 Technology offers solutions make America safer without a physical wall. What do you think?

In January of 2019, the Office of Management and Budget requested $5.7 billion to pay for approximately 234 miles of a new physical steel barrier along the Southern border of the United States.

According to the Cato Institute’s Director of Immigration Studies, Alex Nowrasteh, the January 2019 OMB estimate is 41% more costly than the approximately $17.3 million per mile construction costs that the Department of Homeland Security (DHS) estimated just a few years ago, 2.7 times as expensive as Mitch McConnell and Paul Ryan estimated, and 5 times as expensive as Trump’s lowest estimate.

Additionally, Nowrasteh points out, the $24.4 million per mile estimate does not include the large cost overruns for government construction projects. Applying a conservative 50 percent cost overrun estimate to building the border fence brings the total price tag to approximately $36.6 million per mile.

Put another way, building a steel fence along the remaining 1,637 miles of Mexican border could cost taxpayers approximately $59.8 billion, excluding any maintenance costs!

The true “costs” of building a physical wall, however, are greater than just these massive taxpayer expenditures. By embracing antiquated and ineffective solutions, the United States is also sending a message to the world about how it plans to tackle and manage future challenges.

Cities such as London, Chicago, and Mumbai are deploying cameras, sensors, and AI to help solve crime, manage population flows and obtain data to help govern better. By building a wall on the Southern Border, the U.S. is demonstrating a troubling reluctance to deploy technology which has proven far more effective, cost efficient and scalable in solving modern security challenges.

Technology-driven security solutions have been advancing rapidly. They can now sense, perceive, analyze and react to surroundings in virtually any weather conditions. Cameras and 3D sensors utilize solar power and can be mounted at fixed points or deployed as standalone mobile devices depending on where they are needed. AI powered technology can analyze information and detect intrusions with 99% accuracy.  These “Smart” solutions are much less invasive than a physical barrier and could help assuage concerns about legal challenges to a physical wall, given that 66 percent of the Southern Border is on private or state-owned land.

Technology is also much cheaper to deploy than a physical wall. A “Smart” Wall solution may cost 1-2 billion vs 30-60 billion for physical wall—95% less! Those numbers don’t even begin to take into account the cost savings for Customs and Border Patrol (CBP) which can also use technology to greatly increase its effectiveness.

Sensor systems combined with AI data analysis can enable real-time decisions for the CBP on when and where to deploy the necessary number of CBP agents.  They can provide baseline information for apprehension rates, track intruders approaching and departing, and surface preemptive intelligence on suspicious behavior for agents monitoring the border.

If a large group of individuals were to run toward the border simultaneously, 3D sensors combined with AI can provide advanced notice to Border Patrol agents, identify the number of people, send their exact coordinates, and track their paths individually. This would allow the CBP to not only prevent crossings, but it would also provide real-time updates on individuals’ routes in the event they disperse. The CBP has historically used video cameras, flying drones, aerostat blimps, infrared goggles and pressure sensors. It has done so, however, in a piecemeal way, without AI powered data analysis from cameras and sensors, or any widespread deployment of the devices.

Border security technology has advanced to a point where it now makes sense to have a serious debate about the merits of deploying these solutions in a holistic way. Automating data collection and analysis will provide insights to the federal government, vastly improve the operational efficiency for CBP, and send a message to the world that the U.S. remains committed to using the most innovative solutions to address our challenges. A “Smart” Wall can be created- and maintained- for a fraction of the cost of a physical barrier. And, the $25-50 billion the government will save from using technology at the Southern Border can be used for upgrades to the physical and digital infrastructure across the rest of the country.

America deserves strong, secure borders. We don’t need a wall to have them!