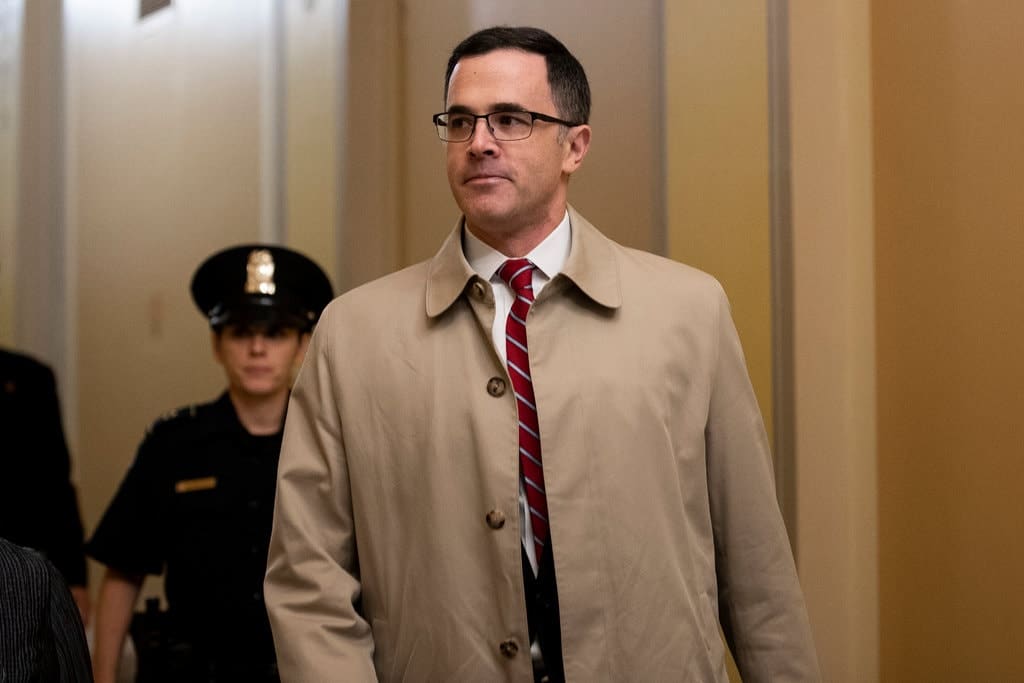 Contact your Representatives and ask how they plan to combat corruption in Washington.

In a closed-door deposition, the aide, Timothy Morrison, also said he had been told of a September call between Mr. Trump and the diplomat, Gordon D. Sondland. In that conversation, the president said he was not looking for a quid pro quo with Ukraine, but then went on to “insist” that the country’s president publicly announce investigations into Joseph R. Biden Jr. and his son and other Democrats.

While Morrison did not make sweeping claims similar to Ambassador Taylor, due to his connections with Trump, his statements highlight Trump's political motive to pressure Ukraine.