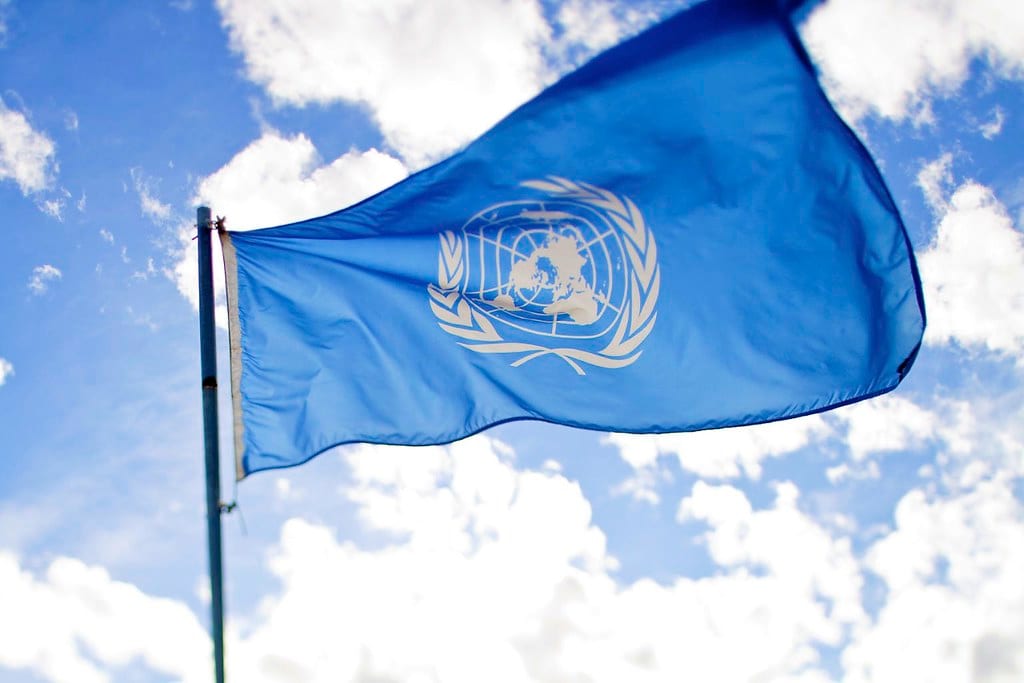 US Objects to "Sexual and Reproductive Health" Clause in UN Resolution

Let us know how you are fighting for reproductive justice.

After the UN Security Council voted to pass a resolution on women, peace, and security, Ambassador Kelly Craft released a press statement criticizing the language of "sexual and reproductive health."

"I must note that we cannot accept references to 'sexual and reproductive health,' nor any references to 'safe termination of pregnancy' or language that would promote abortion or suggest a right to abortion."

Unfortunately, this is not the first time the US has made such a statement, with a similar incident occurring in April 2019. It is clear that the Trump administration continues to threaten the freedom to choose.

In September, US Health and Human Services Secretary Alex Azar spoke at the General Assembly, saying, "We do not support references to ambiguous terms and expressions such as 'sexual and reproductive health and rights' in U.N. documents, because they can undermine the critical role of the family and promote practices like abortion in circumstances that do not enjoy international consensus and which can be misinterpreted by U.N. agencies."