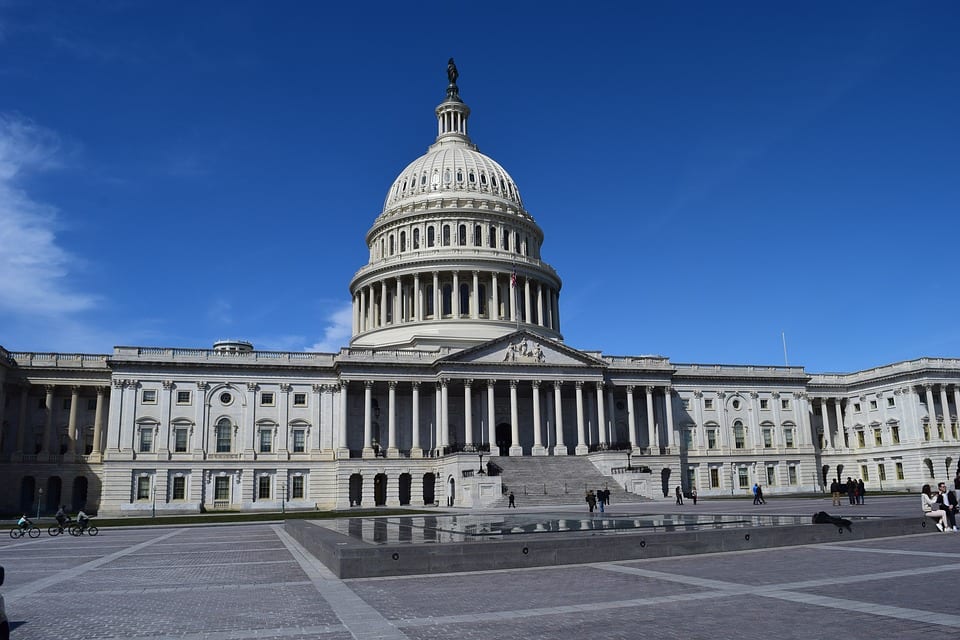 What the Articles of Impeachment Mean for Trump

Let us know how you are personally fighting corruption in Washington

Elite Daily Reports: What Are Articles Of Impeachment? The House Decides What Charges Trump Will Face

On October 31st, the House of Representatives voted to formalize their impeachment inquiry into Trump's quid pro quo.

Now that the House has voted to formalize its impeachment inquiry, six different House committees will continue their investigations in a more public way. On Oct. 29, the House Rules Committee issued a resolution laying out how these investigations and hearings would operate, and it was that resolution the House voted to adopt on Oct. 31. But for the House to actually vote on impeachment, the Intelligence Committee must complete its investigation and send a report to the House Judiciary Committee, which will then come up with the articles of impeachment.

In other words, the articles of impeachment is a formal document that outlines the charges that justify impeachment for Trump.