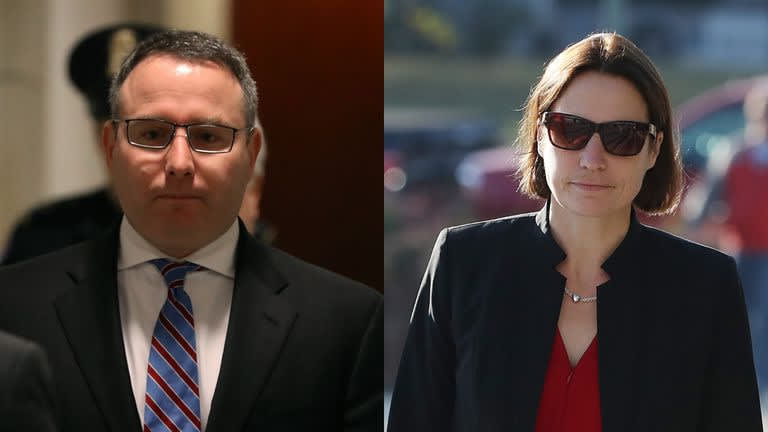 The transcripts of both Lt. Col. Alexander Vidman and Trump's former Russia adviser Fiona Hill were released. Vindman testified that Trump help military aid to Ukraine. Additionally, he said that there were edits made to the transcript of the call that the White House released.

"So there were probably some, you know, nonsubstantive edits that I don't recall what I necessarily put into it, but there were a couple of things that were not included [in the transcript of the July call between President Trump and Ukrainian President Volodymyr Zelensky."

Hill testified that former national security advisor John Bolton believed both Mulvaney and Sondland were facilitating an improper arrangement with the White House.