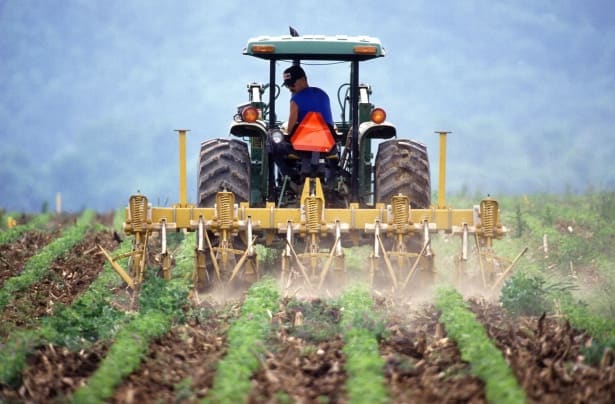 The Wall Street Journal Reports: Farmers in Crisis Turn to High-Interest Loans as Banks Pull Back

The Trump Slump has hit the Farm Belt, forcing many farmers to take out high-interest loans in order to stay afloat.

After his local farm bank wouldn’t lend him as much as he said he needed in 2017, Iowa farmer James Kron turned to Ag Resource Management LLC, a Texas-based financial-services firm. Now, when he takes his corn and soybeans to grain elevators near his farm, he signs the checks over to ARM until his loan is paid back in full.

We are experiencing the steepest agricultural downturn in a generation.

﻿Trump promised to help farmers but he's actually draining the wallets of the American people.