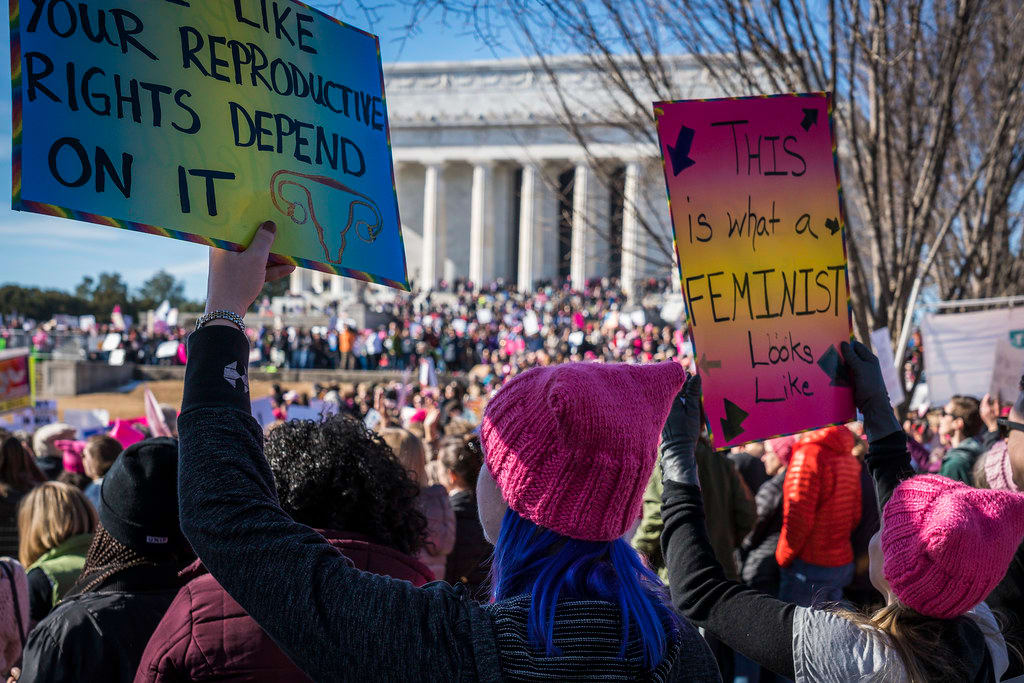 The Freedom to Choose isn't just for Women

While it is well known that the Trump administration has made it their mission to undermine the freedom to choose, this issue doesn't solely impact women.

Women are not the only people that can get pregnant. And yet, the trans community is consistently left out of the abortion debate.

With new attacks on abortion rights throughout the US, the potential for forcing trans men and nonbinary people to have a child has dramatically increased.

"Preliminary data from a 2018 study of 450 trans men and gender non-conforming individuals seems to suggest that of the six percent who experienced an unplanned pregnancy, 32 percent opted to terminate it, but beyond that limited data — which fails to describe how the other 68 percent of trans men deal with their pregnancies — the important details of trans men’s abortions can be summed up with the unfortunate statement: “We don’t know.”"

We need to include non-women in the conversation about the freedom to choose and continue to advocate for this right at the city, state, and federal level.

Call your Representatives today and ask how they plan to advocate for reproductive justice for all genders.