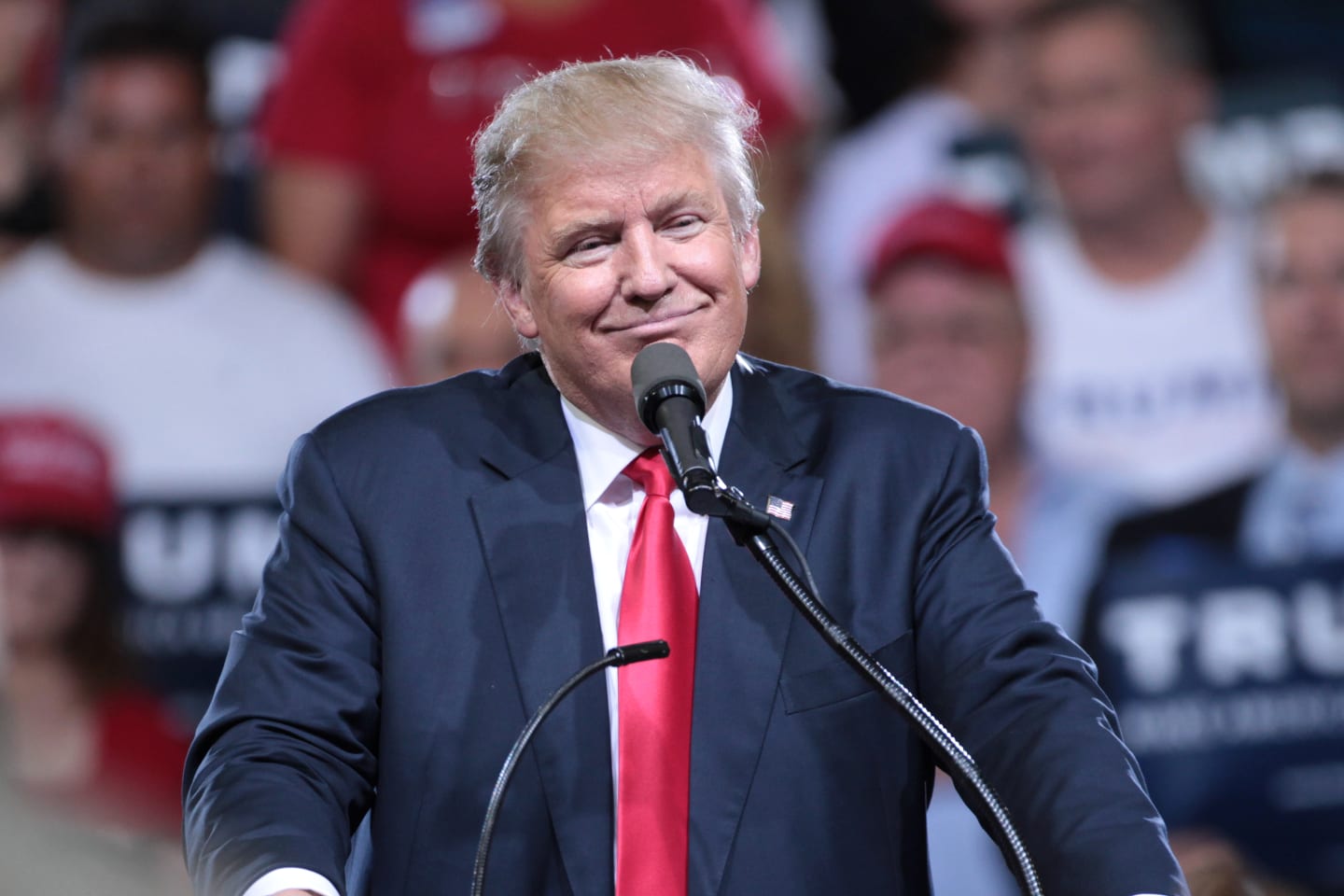 Let us know where you stand on the impeachment inquiry.

A second official of the US Embassy in Ukraine has come forward stating they overheard Sondland's call with Trump in regard to his bribery call with Ukraine. Bill Taylor testified:

This official, Suriya Jayanti, a foreign service officer, was slated to testify last month, but her interview was rescheduled due to the passing of Rep. Elijah Cummings.

Every day, more and more evidence points to clear extortion from the White House.