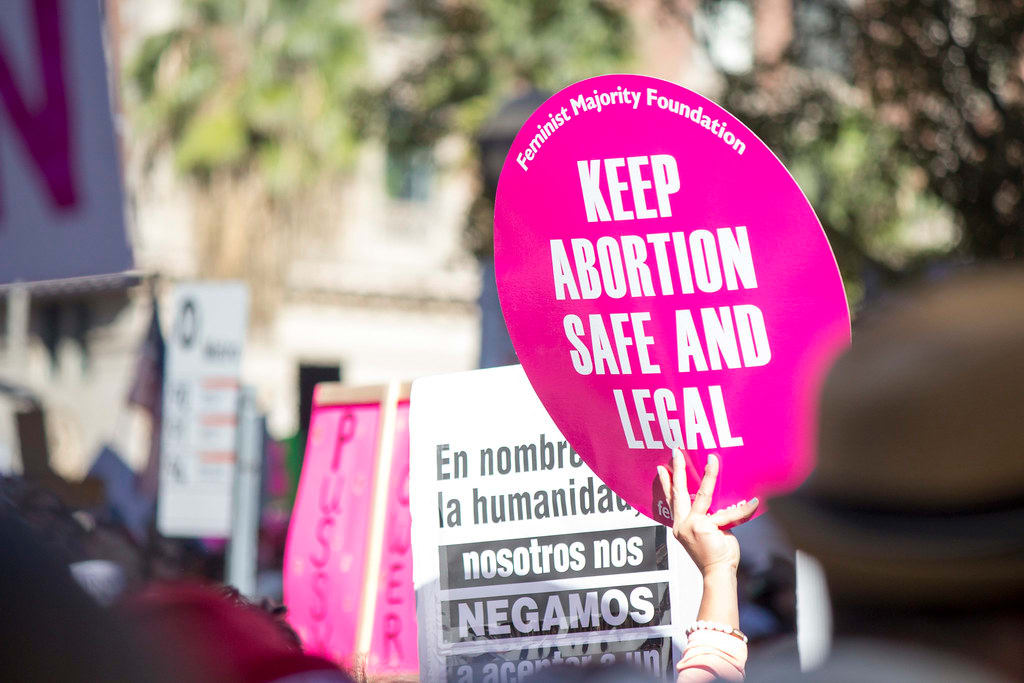 Call your Representatives and tell them to protect Roe v. Wade

U.S. News Reports: 24 States Would Have No Legal Protections for Abortion if Roe v. Wade Is Overturned

A conservative Supreme Court threatens the current standing of Roe v. Wade. A recent report from the Center for Reproductive Rights analyzed all legal factors, including laws, constitutions and court decisions in the U.S. to see how abortion legality would fare across the US.

The results showed that abortion would remain legal in 21 states, but 24 states – mostly in the central and southern regions of the U.S. – and three territories have no legal protections for abortion and would become "extremely vulnerable" to the implementation of draconian laws that would ban the practice.

In 5 other states (Colorado, New Hampshire, New Mexico, Virginia, and Wyoming) and D.C., abortion access would not be protected, which means that people can still access abortion but without legal protection.

Meanwhile, a report released in October by the advocacy group National Institute for Reproductive Health highlighted cities across the U.S. that have taken action in retaliation to advance "reproductive freedom," such as abortion access. Coastal, progressive cities San Francisco, Chicago and New York topped the list.