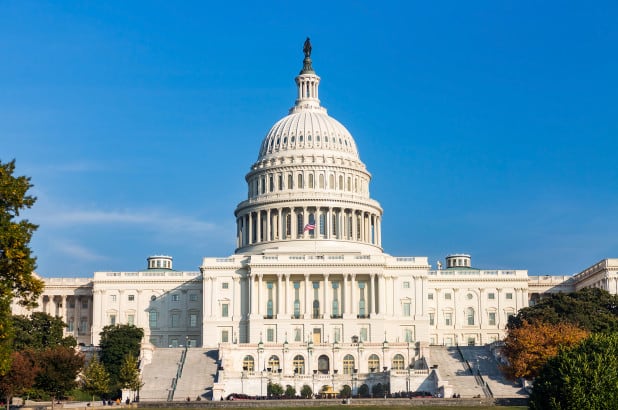 ICYMI: House has Passed ~400 Bills. McConnell and Trump are Ignoring Them.

Call your Representatives and ask them to pass these bills from the House.

Since being sworn in, the House has passed almost 400 bills. What is Mitch McConnell doing? Absolutely nothing.

80% of these bills have been stopped in the Senate as McConnell continues to fail to work #ForThePeople.

Congress has passed just 70 bills into law this year. Granted, it still has one more year in its term, but the number pales in comparison to recent past sessions of Congress, which typically see 300-500 bills passed in two years (and that is even a diminished number from the 700-800 bills passed in the 1970s and 1980s).

Here is a list of all the major bills Trump and McConnell continue to ignore.