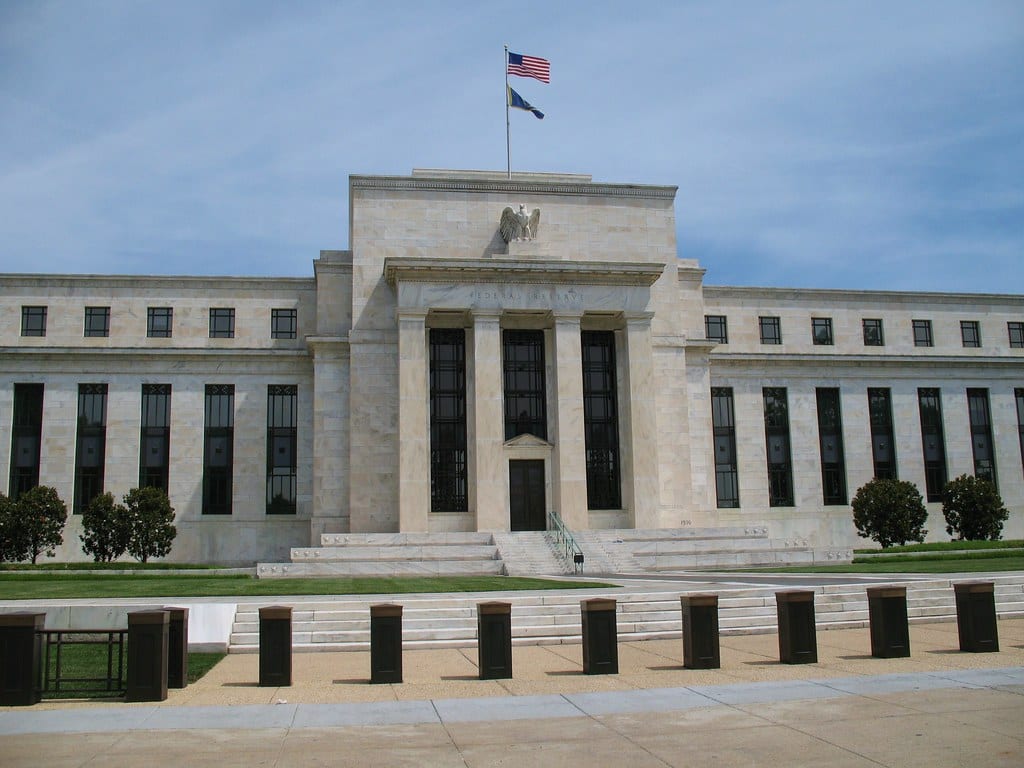 Corporate Debt Nears $10 Trillion. This is 47% of the US Economy.

Call your Representatives and ask how they're combatting the #TrumpSlump

Corporate debt has continued to swell since the financial crisis in 2008, now hitting a whopping $10 trillion. This huge amount of debt could result in negative economic impacts for the future.

According to the International Monetary Fund, corporations are taking more financial risks, which puts economies more at risk for economic slowdown.

"Corporate leverage can also amplify shocks, as corporate deleveraging could lead to depressed investment and higher unemployment, and corporate defaults could trigger losses and curb lending by banks," the IMF wrote.

The Fed believes that the riskiest companies hold the majority of this debt.

"In an economic downturn, widespread downgrades of bonds to speculative-grade ratings could lead investors to sell the downgraded bonds rapidly, increasing market illiquidity and downward price pressures in a segment of the corporate bond market known already to exhibit relatively low liquidity," the central bank wrote.