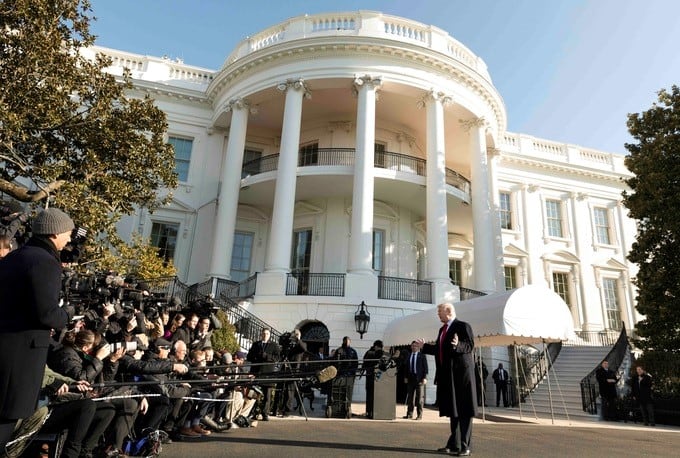 How Does Impeachment Actually Work?

Reuters Reports: Explainer: How does impeachment of a U.S. president work?

Speaker Nancy Pelosi is going forward with impeachment, but what does that actually mean and how does that work?

To begin, under the Constitution, the president can be removed from office for "Treason, bribery, or other high Crimes and Misdemeanors." These crimes has historically consisted of corruption and abuse of public trust.

Former President Gerald Ford, while in Congress, famously said: “An impeachable offense is whatever a majority of the House of Representatives considers it to be at a given moment in history.”

There is debate about whether the Constitution requires a Senate trial. But Senate rules currently in effect require a trial, and Senate Majority Leader Mitch McConnell has publicly stated that he will allow one to proceed.

Convicting and removing the president requires a 2/3 majority in the Senate.

﻿So, for Trump to be removed from office via impeachment, in the case of all 100 senators voting, at least 20 Republicans and all the Democrats and independents would have to vote against him.