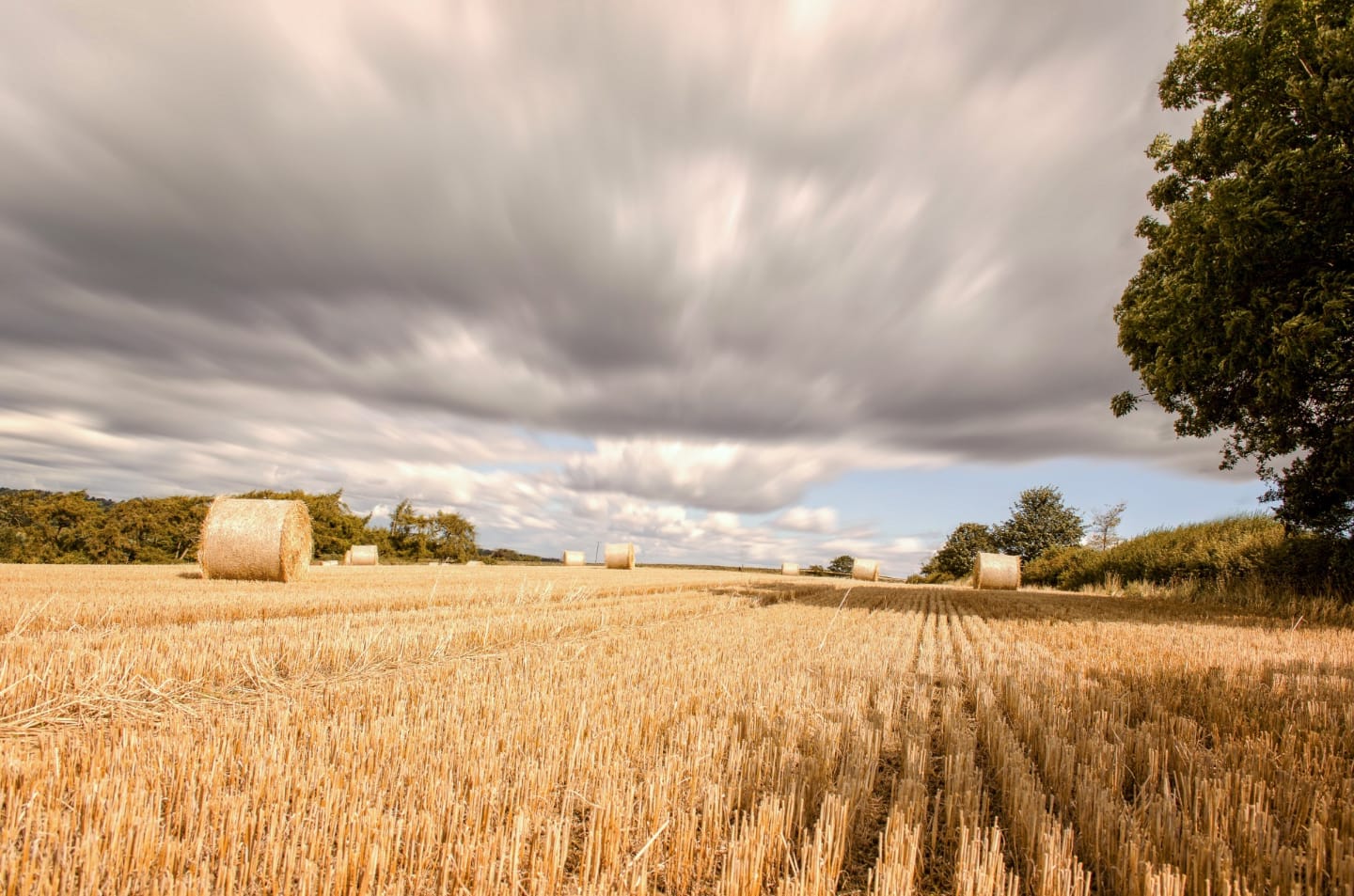 Climate Change May Cause a Global Food Crisis

Let us know how you're combatting climate change

The Washington Post Reports: Extreme weather patterns are raising the risk of a global food crisis, and climate change will make this worse

Effects of extreme weather patterns that bring on heat waves and droughts are multiplied due to climate change, hurting vital crops such as wheat, maize, and soybeans.

In particular, when the jet stream — the high-altitude air current that steers storms and separates air masses, takes on more undulating and persistent wavy shapes (technically known as “Rossby waves,” after the scientist Carl-Gustaf Rossby), extreme heat events become more common in particular parts of the world. These locations include the breadbasket regions of western North America, Western Europe, western Russia, and western Asia, depending on the exact jet stream pattern that develops and locks into place.

Simultaneous heat extremes that happen for two or more weeks of a summer could decrease regional crop production by 11% or 4$ when averaged across all of the affected areas.

Low harvests in one location tend to be balanced out through trade by plentiful harvests elsewhere in the world, but the new studies show there’s a real possibility that extreme weather patterns can cut the productivity of several of the world’s “breadbasket” regions simultaneously.

Clearly, climate change impacts run the risk of dramatically hurting the lives of thousands and starving the "breadbasket" regions of our world.