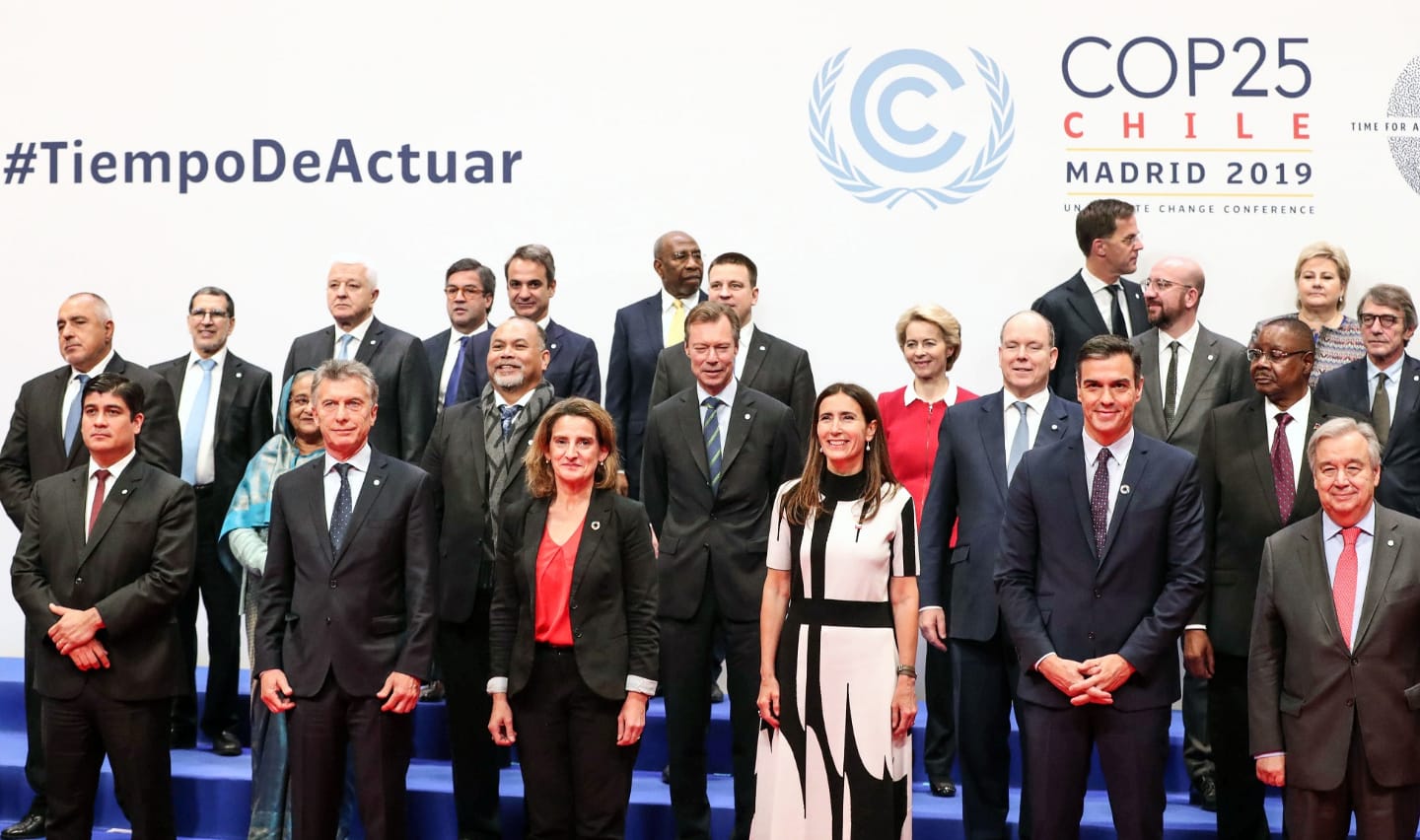 The United Nations climate talks in Madrid took 2 weeks and 40 extra hours past their planned deadline, but ended in disappointment for many world leaders. This is because a majority of the biggest concerns on the table were pushed to next year's COP26 in Glasgow, Scotland.

"I am disappointed with the results of #COP25," U.N. Secretary General António Guterres said in a statement.He added that despite having "lost an important opportunity" to tackle the climate crisis, "we must not give up."

The summit was meant to figure out the rules for the 2015 Paris Agreement and make headway on other issues that are still pending, but little to no progress was made.

One of the key issues was a section of the Paris climate agreement that would create a new international market for the trading of carbon permits. However, the issue was pushed to 2020.﻿