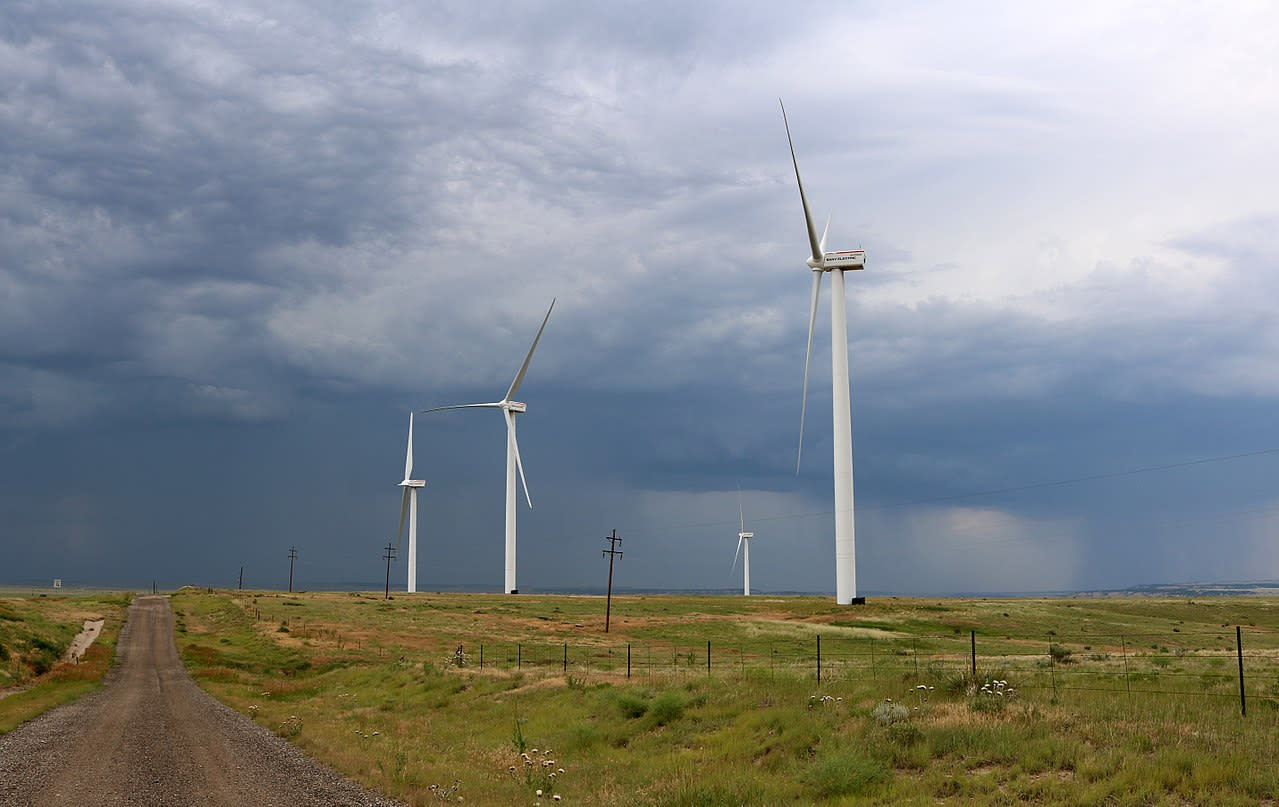 Call your Representatives and ask them to protect our environment

Vox Reports: Nearly a fifth of US emissions come from public lands. A new House bill aims to cut them to zero by 2040.

On Tuesday, the House introduced a new climate change bill that would cut greenhouse gas emissions from public lands to zero.

This is the most progressive climate bills introduced in this current Congress. It targets coal, oil, and gas productive on public lands.

The 640 million acres of America’s public lands are home to unique wildlife and natural treasures. And beneath them are coal, oil, and natural gas deposits that can contribute to climate change as they are extracted and burned.

The bill is called the American Public Lands and Water Climate Solution Act and aims to cut public land emissions to zero by 2040.

It raises the price tag via royalties for fossil fuel extraction in these regions and channels the added revenue to provide economic aid to parts of the country that depend on mining and drilling. Tallied in the public lands total isn’t just emissions associated with fossil fuel extraction, but downstream uses of fuels such as burning coal for electricity or gasoline in cars.

About 15 percent of the carbon dioxide emissions associated with public lands is absorbed by the ecosystems in these areas. The bill proposes that regions formerly used for mining and drilling could be remediated so that the restored vegetation takes in carbon from the air. “From where we sit, this is one of the most exciting parts of the discussion and one that has been overlooked for a while,” said Huntley.