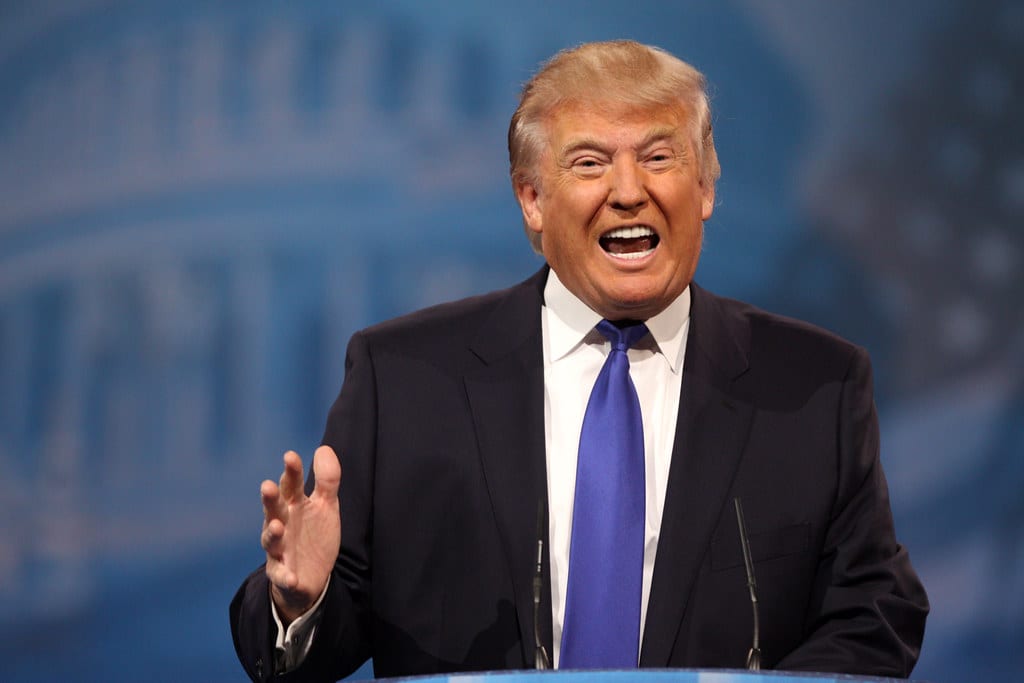 Call you Representatives and ask them to stop this trade war

Markets Insider Reports: China tariffs will still cost US $316 billion by end of 2020, even after trade deal

Trump's trade war has yet to come to an end, creating more than a year of turbulent attempts to defuse tensions. By the end of 2019, his trade war could reduce the GDP by 0.7%, which is $316 billion.

That would more than offset any potential gains the Trump administration said would come from the agreement. It included unconfirmed purchases of American goods, stricter rules around trade secrets and unspecified pledges on technology transfers.

According to researchers from the NY Federal Reserve, Princeton, and Columbia, these tariffs could continue to cost each household $831 per year.

Trump's tariffs place the burden on the American people. This is the #TrumpSlump.