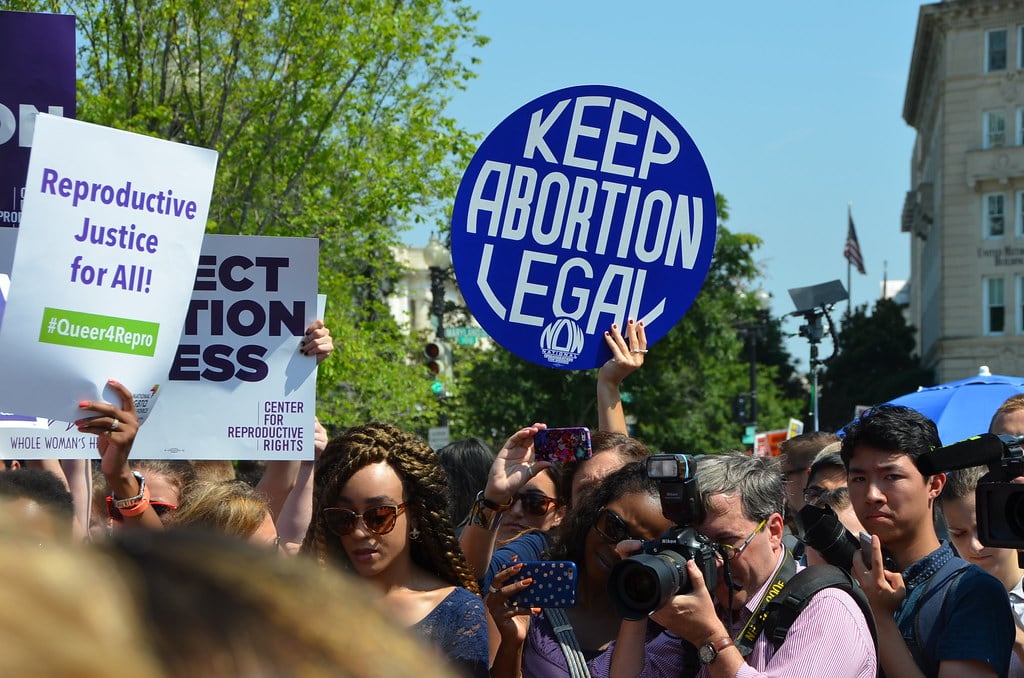 2019: The Year of the #FreedomToChoose

Will you help us protect abortions rights and share this article?

Mother Jones Reports: 2019 Was a Banner Year for Abortion Laws—and Not the Kind You Think

During 2019, abortion rights were attacked across the United States. But while many states were fighting to take this right away, other were working to protect the freedom to choose.

But out of the headlines, 2019 was actually a banner year for abortion protections, as progressives in blue states started to fight back and win major legislative battles to protect the rights enshrined in Roe v. Wade. In 2019, more legislation was passed by Democratic statehouses to protect the right to abortion than in the entire previous decade.

In total, these 9 states have passed 36 new laws to protect the freedom to choose.

While many states expanded rights already on the books, in Illinois, New York, Vermont, and Rhode Island, legislators codified the right to an abortion for the first time, as well as the right to contraception. Although far more states enacted abortion restrictions than protections, the gap between the two has narrowed significantly in the past year, giving hope to progressive politicians that they might not be on the losing side of the abortion battle after all.

Many lawmakers in these states recognize that the fight for abortion protections has just begun. They need your help to help women across the country.