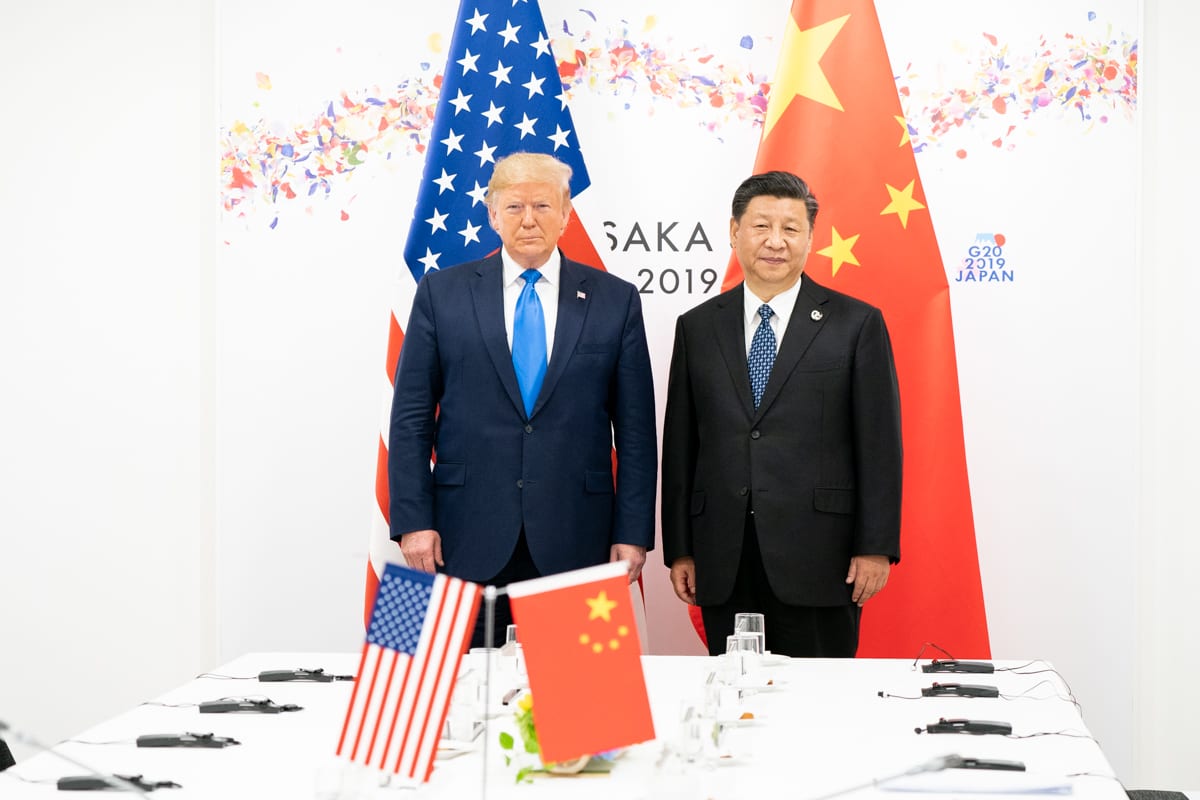 Trump's trade war has taken a hit to the U.S. economy. A recent report released by the Fed states that tariffs drove up the cost of inputs for American manufacturers. This led to a loss in manufacturing jobs and higher factory gate prices. This has also stalled business investment.

The Fed paper is noteworthy for a few reasons. First, it came from an institution Trump has belittled and bemoaned for more than a year for keeping interest rates too high. It’s also the latest in a series of credible research that blows holes in arguments for import taxes just as the White House prepares to chalk up a trade win against China after nearly two years of tariff pressure.

In the end, this confirms that tariffs do more economic harm than good.