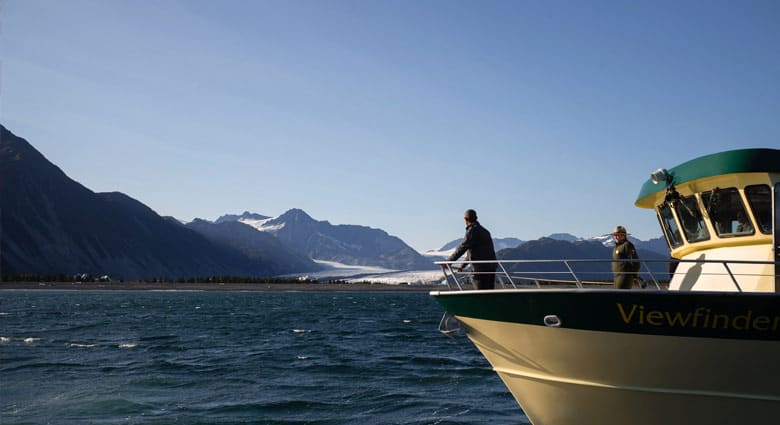 Call your Representatives and ask how they're combatting climate change

Vox Reports: The sad truth about our boldest climate target

In 2015, the supporters of the Paris Climate agreement agreed to keep the earth's temperature well below 2 degrees Celsius, coining the term "1.5 to stay alive."

But it wasn’t until last year that the world really got a clear sense of how much worse 2˚C (3.6˚F) would be than 1.5˚C (2.7˚F), after the Intergovernmental Panel on Climate Change (IPCC) released a special report on the subject. Its findings were grim. Even 1.5˚C is likely to entail “high multiple interrelated climate risks” for “some vulnerable regions, including small islands and Least Developed Countries.”

We are well beyond 2˚C and every day we are already experiencing the negative impacts of climate change, as shown by Australia and California burning right before our eyes.

As the IPCC showed, with sufficient torturing of climate-economic models, it is still possible to construct a pathway whereby emissions decline at the needed rate. Such scenarios generally involve everything going just right: every policy is passed in every sector, every technology pans out, we take no wrong turns and encounter no culs de sac, and climate sensitivity (the amount temperature changes in response to greenhouse gases) turns out to be on the lower end of scientific estimates. If we roll straight sixes for long enough, we can still win this.