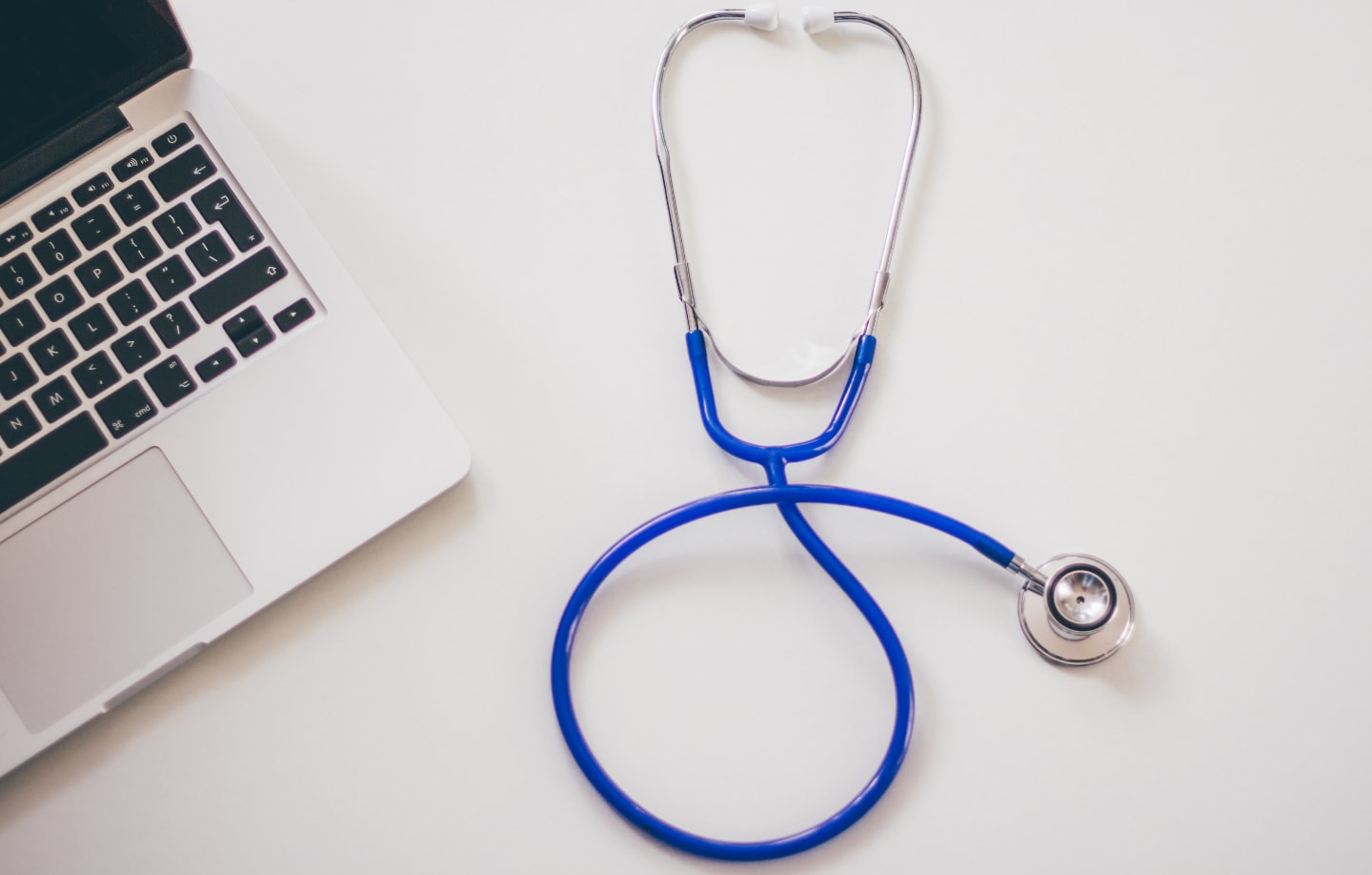 Dr. Robert Shapiro: "The U.S. Cannot finance Medicare for All"

Let us know your take on the healthcare debate.

Washington Monthly Reports: The U.S. Cannot Finance Medicare for All

Throughout the 2020 presidential race, Medicare for All has been a hot topic. Both Bernie Sanders and Elizabeth Warren have suggested pay for these plans through raising taxes. But hiking up taxes for the rich, would only cover a small faction of MFA's costs.

Those calculations start with the most recent Internal Revenue Service data (2016),  adjusted for increases in income since then. On this basis, the top 0.1 percent of taxpayers will pay $310 billion in income taxes in 2020. Increasing their income tax burden 50 percent would raise an additional $155 billion, which is less than four or five percent of MFA’s average annual cost. (For an account of how these and other estimates were derived, see this underlying study.)

The biggest issue is simply the amount of people that need coverage. Under MFA, 196.3 million Americans that are now privately insured and another 31.4 million without coverage would have to be covered. Simply put, raising taxes for everyone won't be enough.

So, if Congress raised everybody’s income and payroll taxes by 50 percent and doubled the federal corporate tax, it would raise $2,378 billion per-year over the next decade. That would only cover about 60 percent or 74 percent of MFA’s costs.