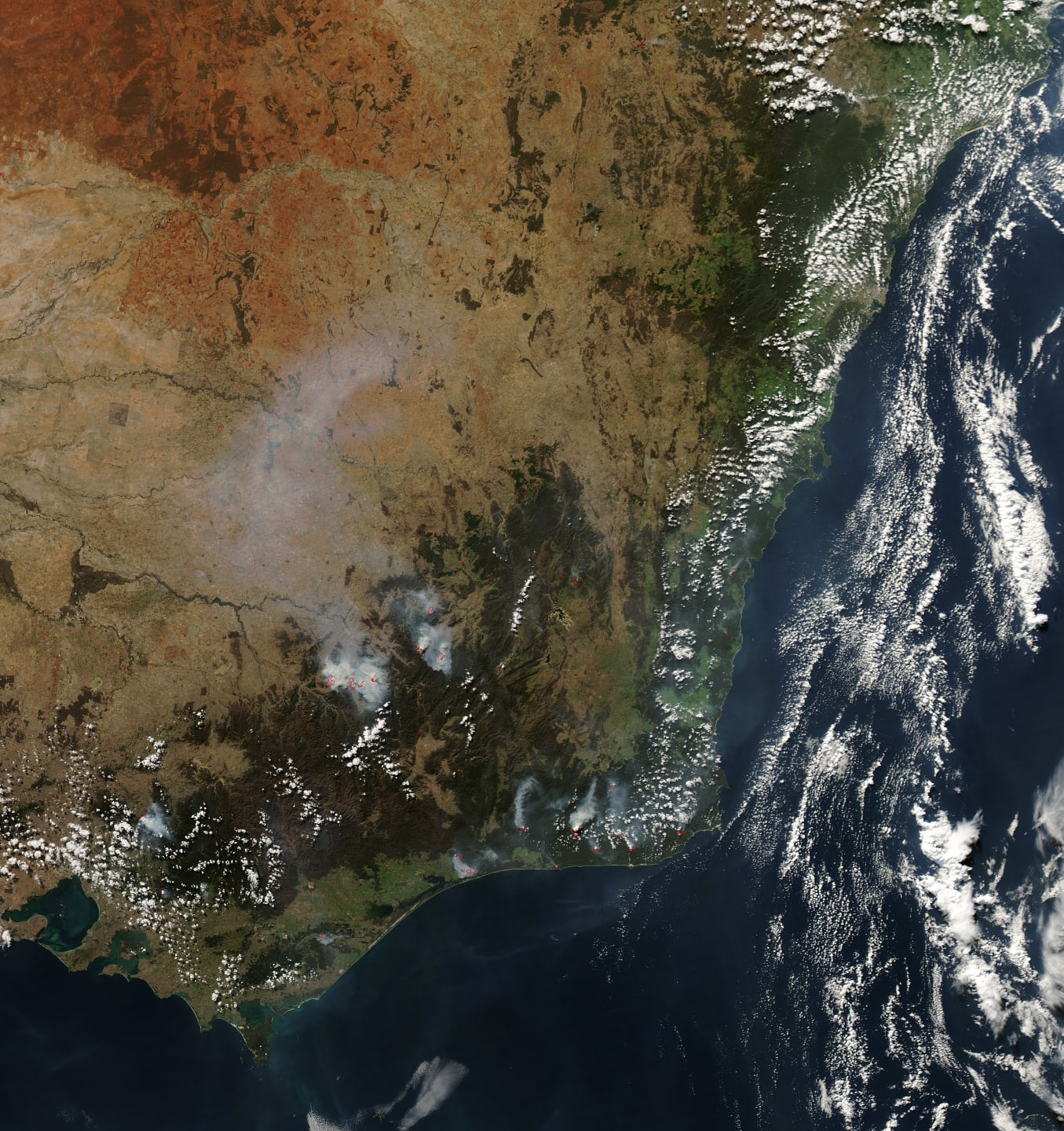 What do the Fires in Australia Mean for Climate Politics?

Call your Representatives and ask them how to plan to combat climate change.

Vox Reports: Can the catastrophic fires bring some sanity to Australian climate politics?

More than 17.9 million acres of land in Australia have been burned in the fires. Dozens have died and people are losing their homes on a daily basis. But what does this all mean for climate politics?

Australia’s greenhouse gas emissions account for 1.3 percent of the global total, which doesn’t sound like much until you consider the size of our population. With just 25.5 million people, we’re the second-highest per capita emitter in the world, behind Saudi Arabia. Not included in this figure are emissions generated by burning the resources we sell: We’re the world’s largest exporter of both coal and liquified natural gas (LNG).

Australia has made little progress on creating a national energy policy, with many of its politicians failing to fulfill their climate related promises. Now in 2019, national polling shows that constituents place climate at the top of the list of critical threats to Australia.

Australia’s fires have reignited the debate over this deadlock.

“You can no longer argue that it’s just inner city ‘woke’ people who care about climate change,” says Will Grant, a senior lecturer in science communication at the Australian National Center for the Public Awareness of Science.

It's time that not only the Australian government steps up to combat climate change, but the entire global community.