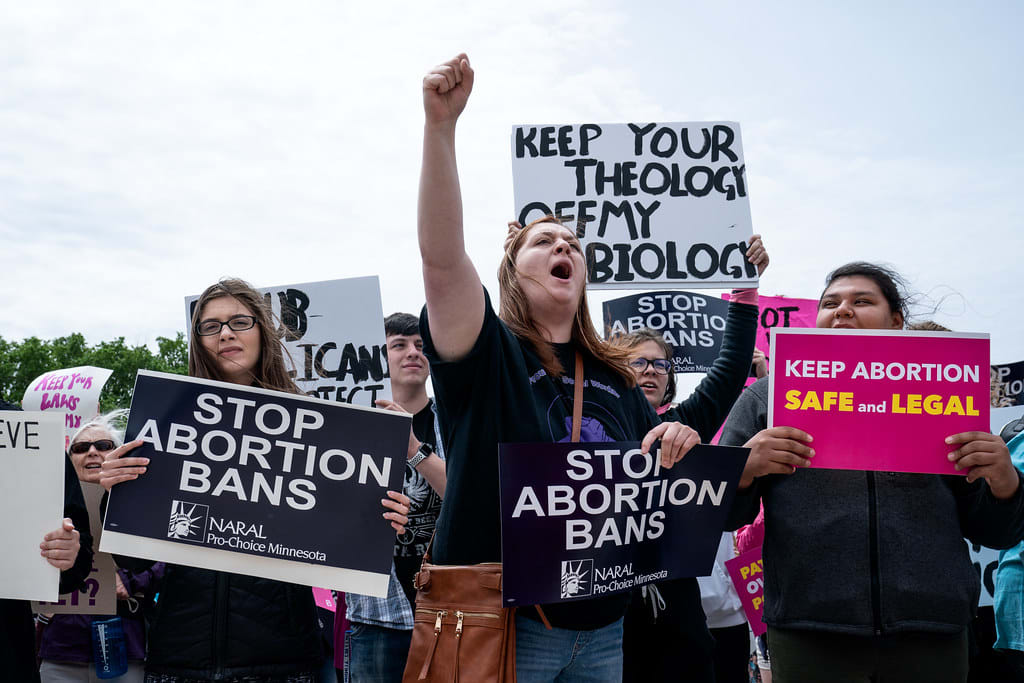 Will you share this article with your friends and family?

A recent poll conducted by the Kaiser Family Foundation shows that 67% of people believe regulations on abortion providers or women seeking abortions are specifically made to make accessing abortion difficult, rather than protecting women's health and safety. Moreover, only 11% of Americans believe abortion should be illegal in all cases.

Six in ten (63%) Americans personally know someone who has ever had an abortion (including themselves). Yet, despite this, there is significant lack of knowledge about abortion. A majority (69%) incorrectly think most abortions occur 8 weeks or later into pregnancy and about one-fifth of adults (21%) and one-third of women between the ages of 18 and 49 (36%) have ever heard of Mifepristone, or a medication abortion.

Additionally, despite the threats to abortion access, more Americans don't see reproductive health a top issue for the 2020 election.

Within the last few years, over 250 abortion clinics have closed. It's time we support the views of majority of Americans and provide adequate access to abortions.