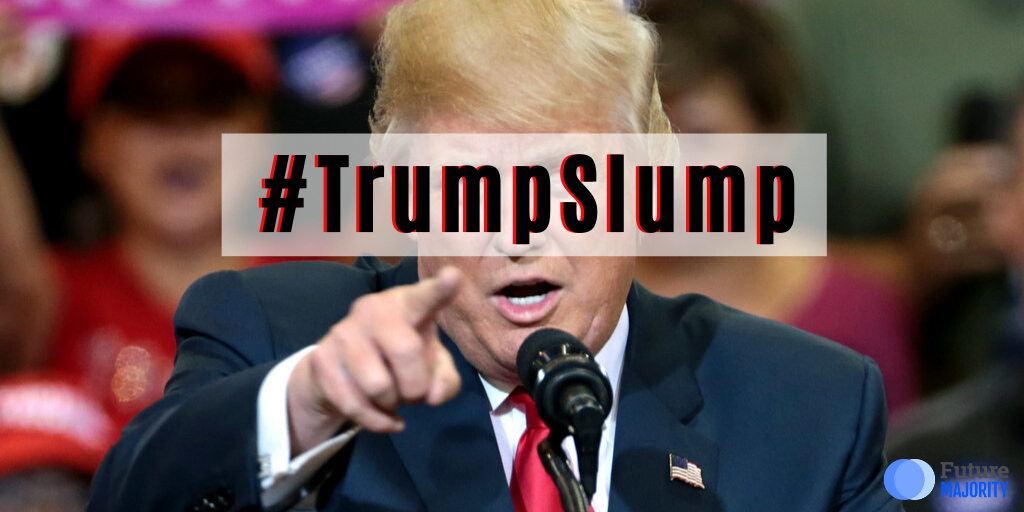 Trump's budget is based on fantasy economic growth

Trump's budget proposal is based on a belief that our economy will grow much fast than it actually will. Basically, it's projects are far beyond our economy's capacity.

This year's budget proposal makes huge cuts to programs that matter to Americans:

Aside from economic growth, Trump continuously forgets about the budget deficit, which has ballooned during his administration.

Essentially, administration officials are contending that rising levels of debt in the United States will not drive up borrowing costs, as many conservative economists have long warned, at least for the next several years. They also believe, a rarity among economists, that a sustained stretch of 3 percent growth would not push the Fed to raise interest rates. Administration officials do not directly control Fed policy, but in a companion document to the budget, the officials wrote that federal borrowing costs would stay low “as U.S. debt continues to be in high demand because it is a safe haven for savings amidst global turmoil.”

This is the #TrumpSlump.