Your Daily Roundup for February 21st

Let us know your thoughts on the 2020 race in the comments!

New Polling shows the battleground is and continues to be the industrial midwest:

In Pennsylvania, a state the president won in 2016 by 44,292 votes, Trump loses all head-to-head matchups: 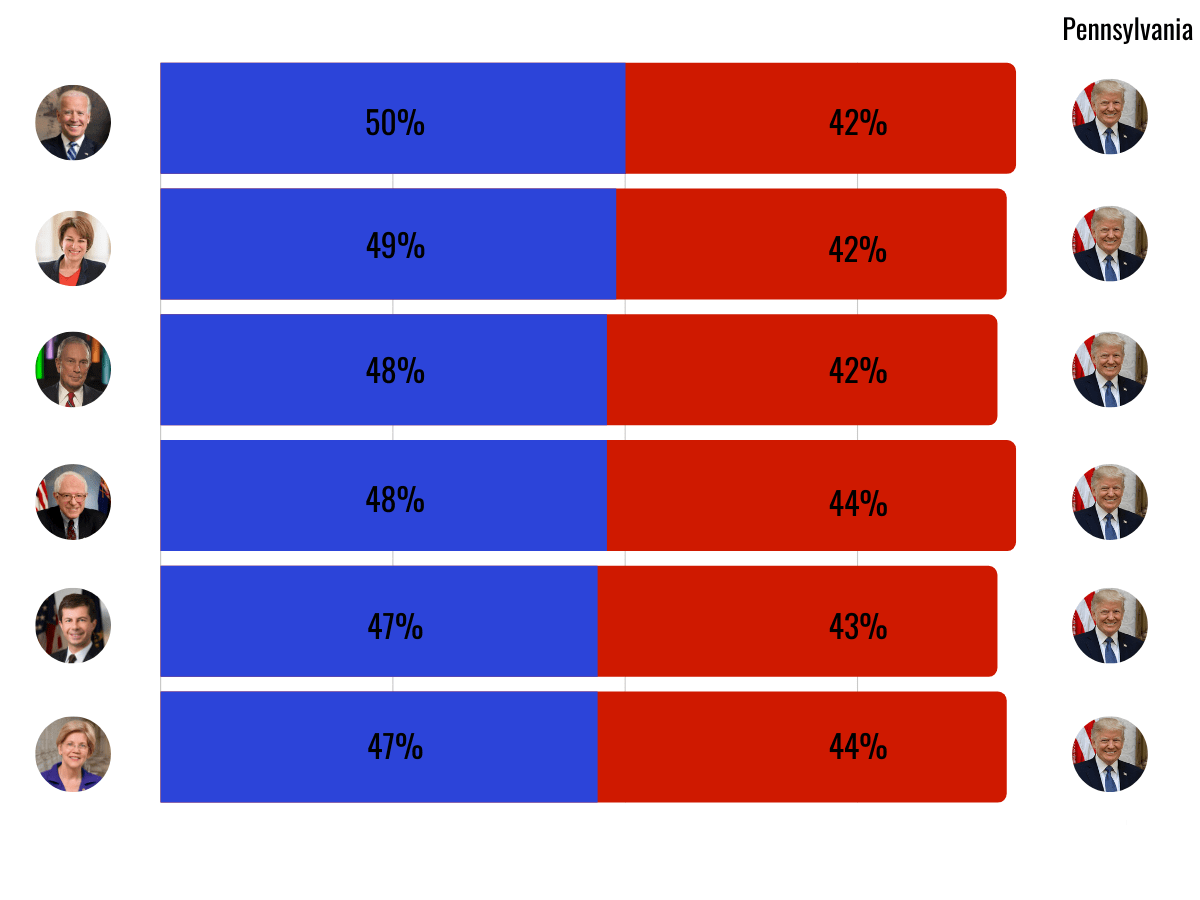 The race tightens in Michigan, where the top contenders lead Trump, and others are effectively tied: 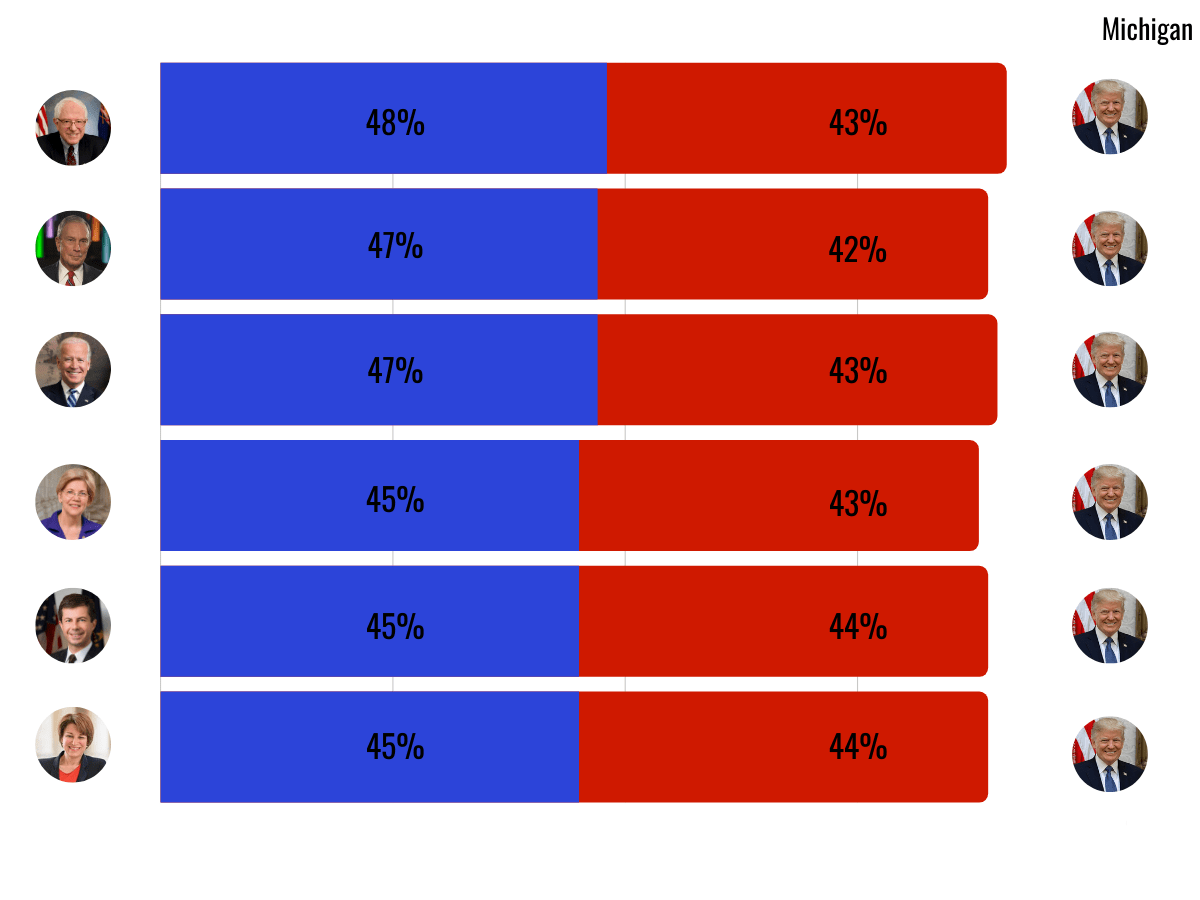 In Wisconsin, however, Trump is ahead of the Democratic field by between 7 and 11 points: 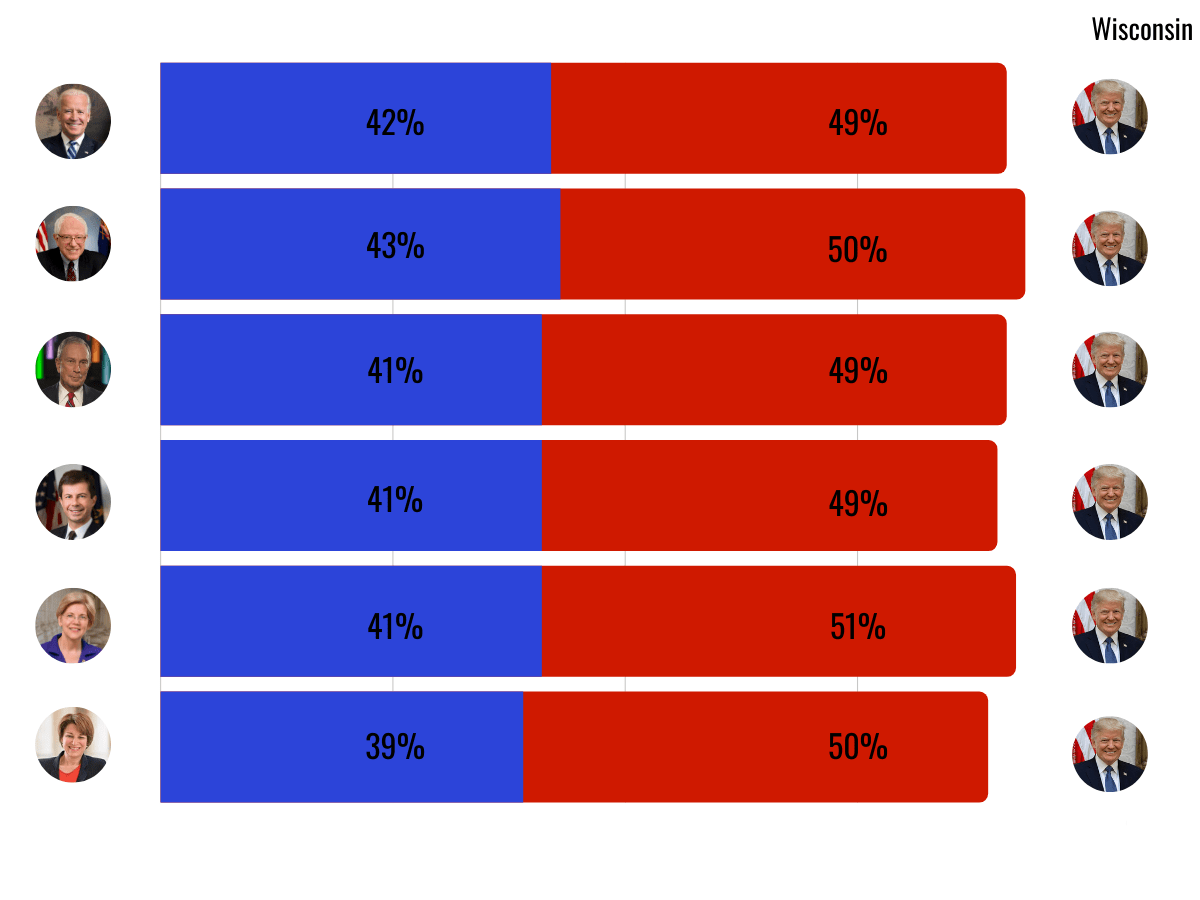 A KLAS-TV/Emerson poll shows Senator Bernie Sanders leading the pack by 13 points in Nevada, with Buttigieg jumping out slightly ahead of Biden: 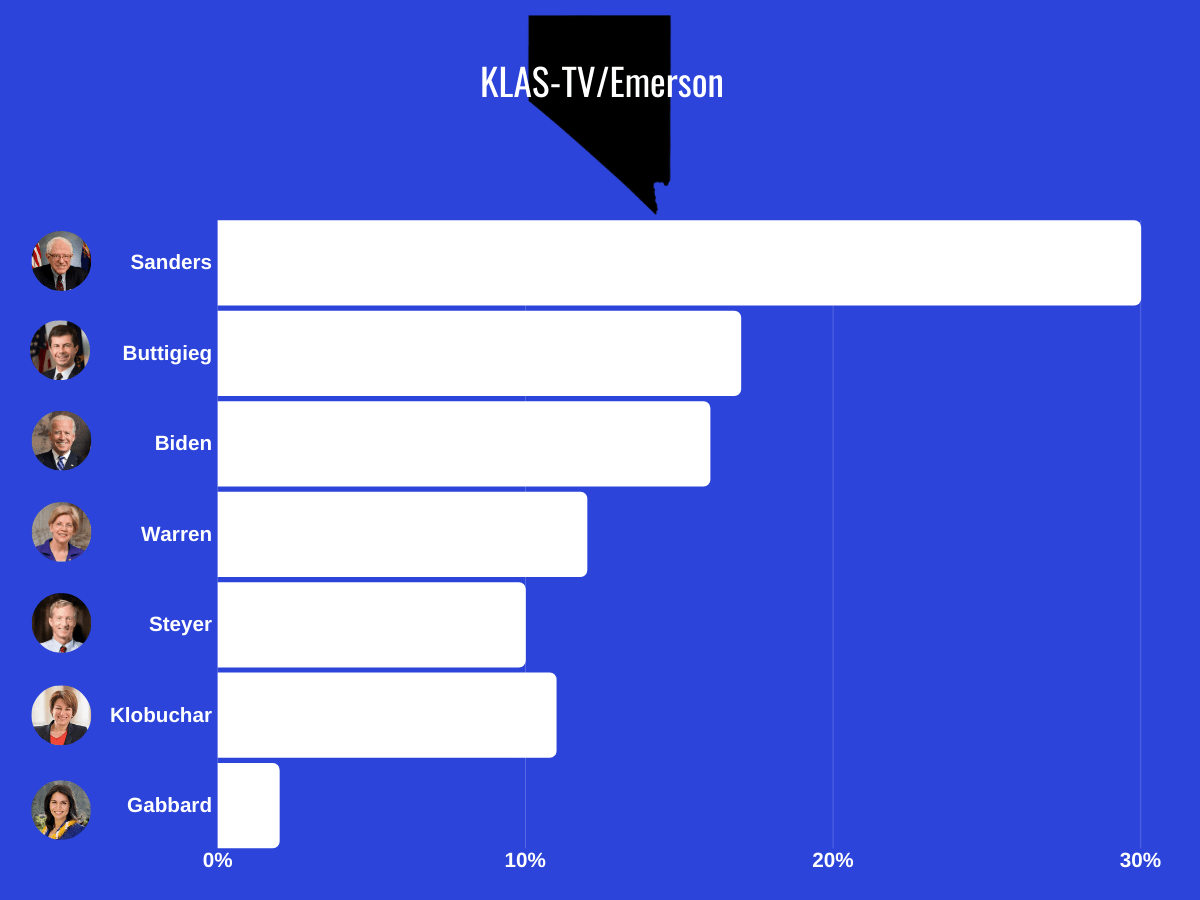 In South Carolina, a new Winthrop poll has former Vice President Joe Biden up 5 points over Sanders, with Steyer coming in a close third: 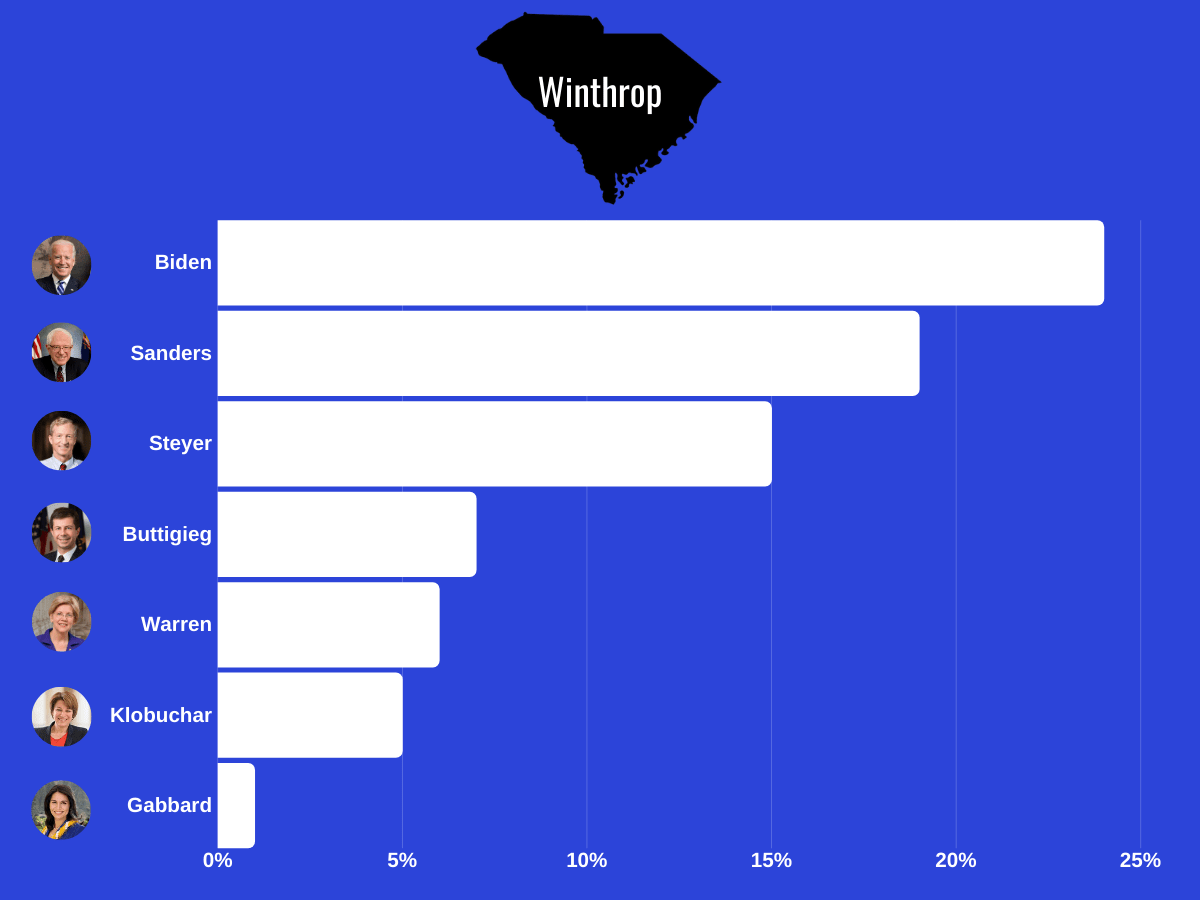 Tomorrow is Nevada’s turn to caucus for the Democratic contenders. Looking ahead, here are some other key dates for you to add to your calendar. 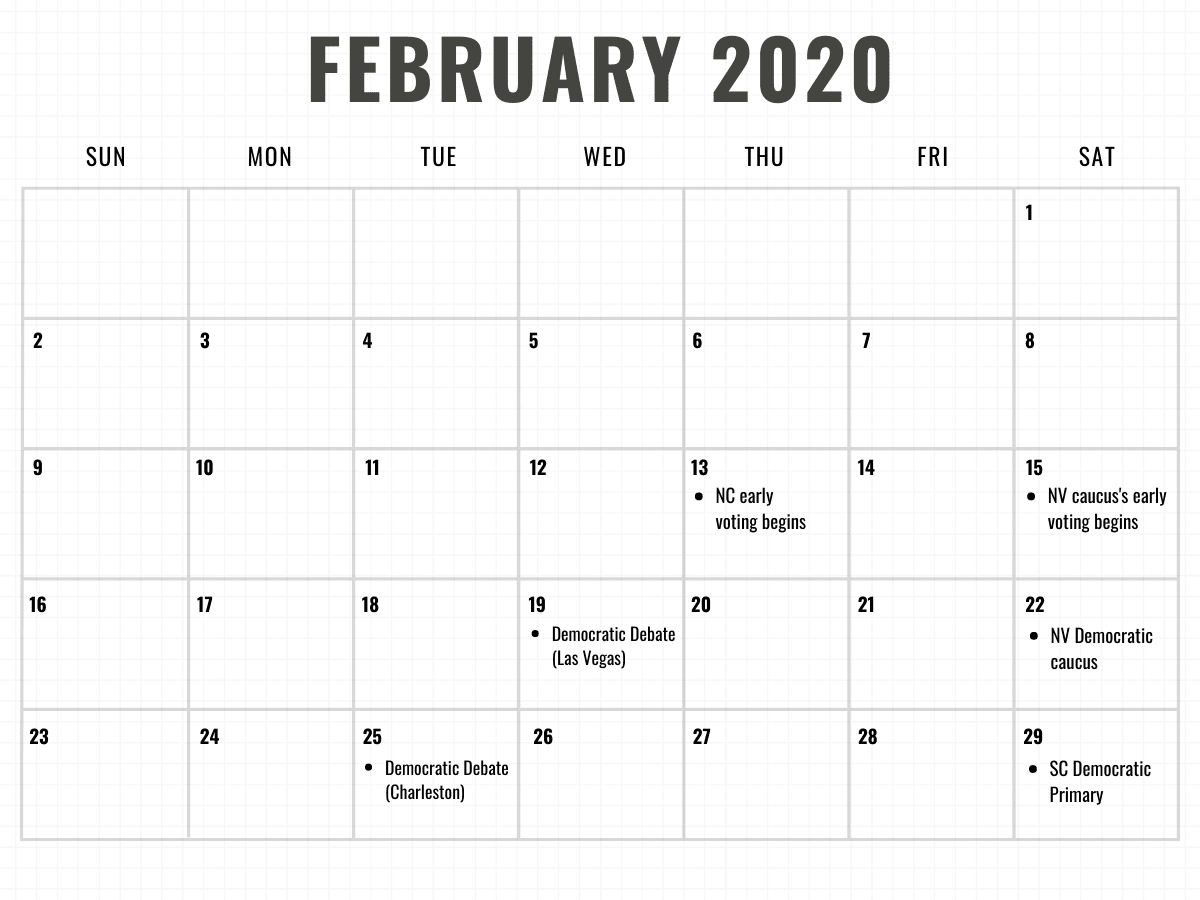 We’ll be back Monday with a roundup from the Nevada Democratic Caucus!