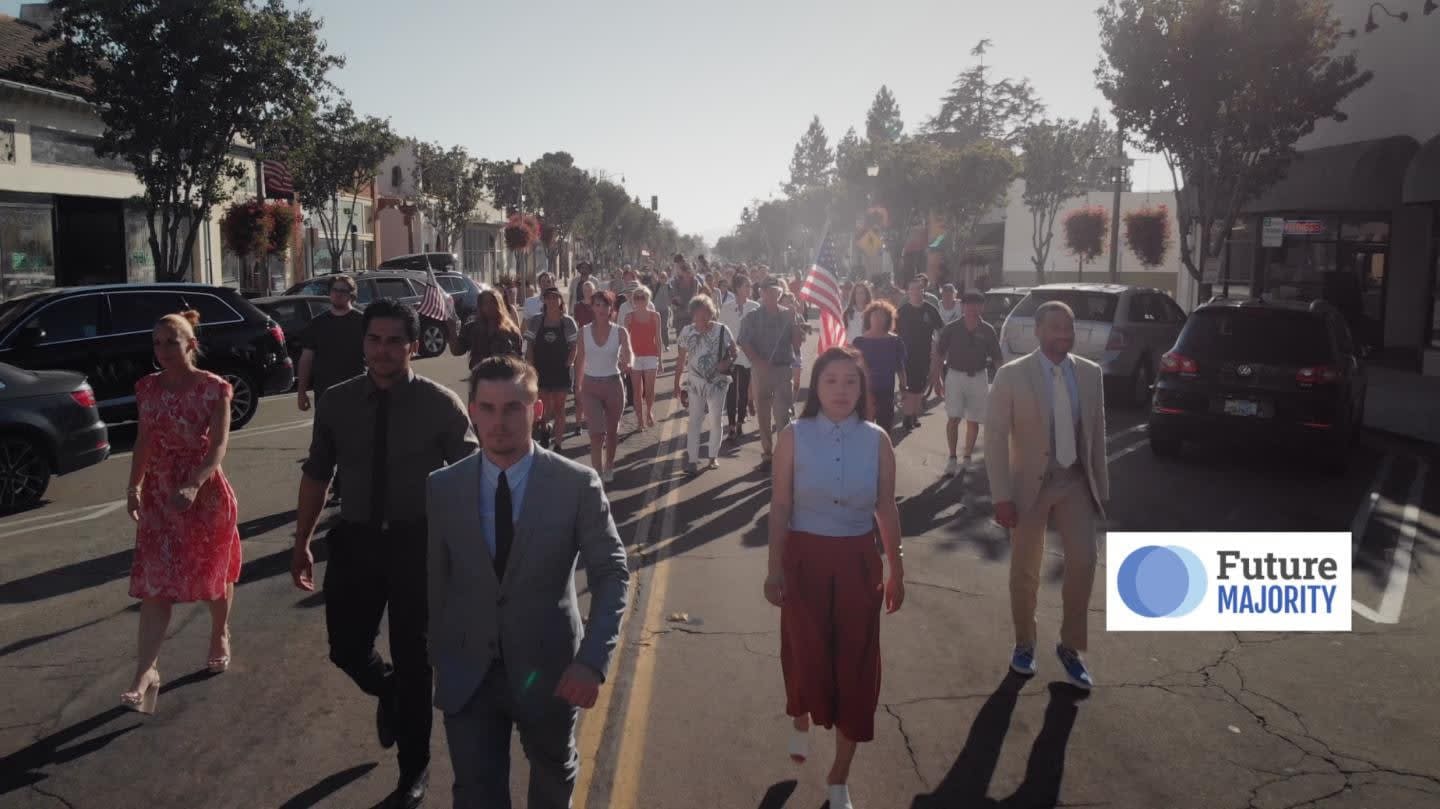 Do You Want to Clean Up Washington? Democrats Do.

Do you support HR1, the For the People Act, that will actually drain the swamp?

When Democrats took control of the House of Representatives in 2018, the first bill they introduced was HR1 – the For the People Act – to address the rampant culture of corruption fueled by Donald Trump and Mitch McConnell that has its grip on Washington.

In March, they unanimously passed HR1, the most sweeping anti-corruption legislation since Watergate. But, like many good bills in Washington, HR1 is being blocked by the self-described Grim Reaper, Mitch McConnell.

HR1 would enact a lot of incredibly popular ideas to clean up our government:

And those are just the highlights of the bill aimed at cleaning up corruption and strengthening democracy for all Americans.

Democrats are passing an agenda that will make it easier for Americans to build their own futures, but Republican obstruction in the Senate is at an all-time high, despite these provisions being incredibly popular among voters.