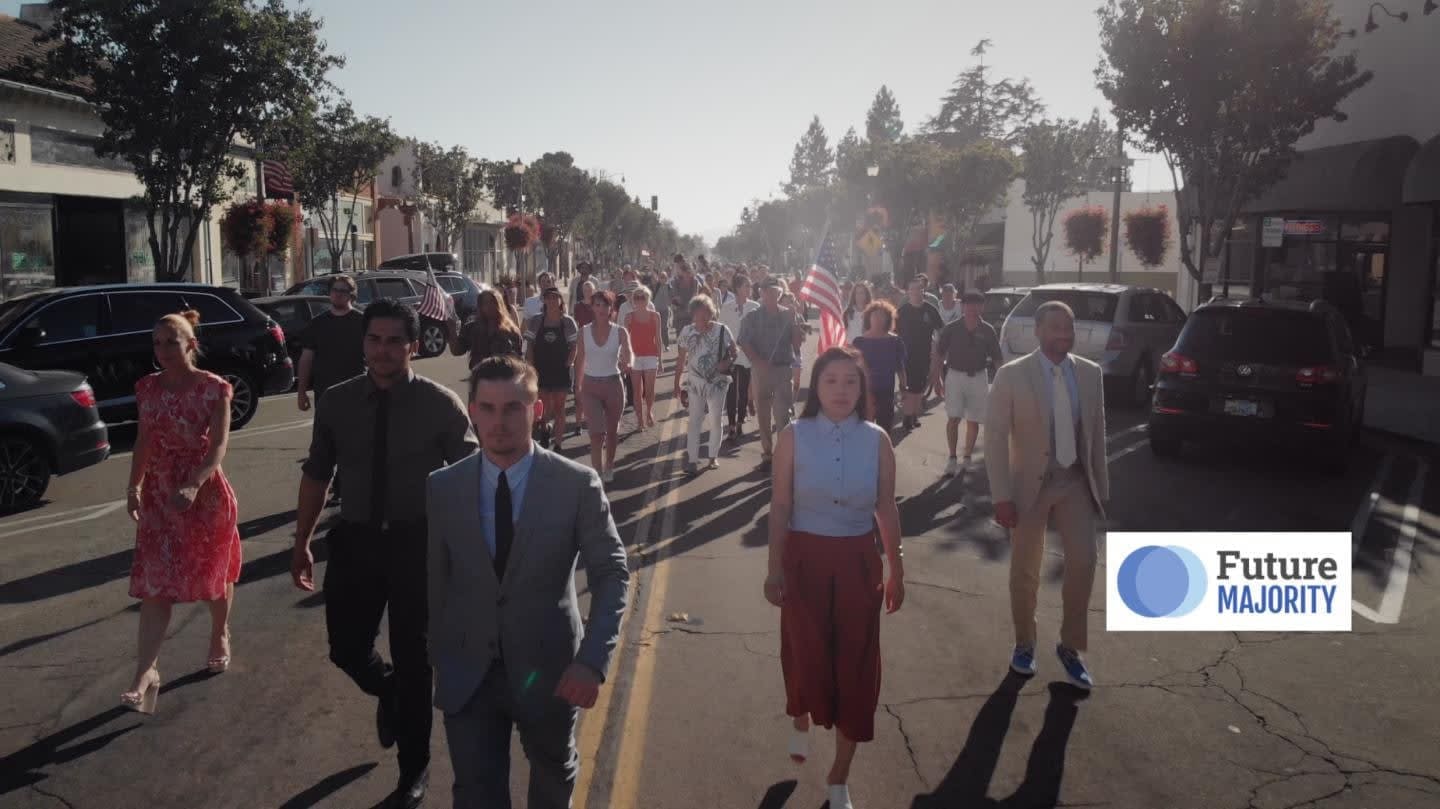 Tell Republicans: Hands Off My Healthcare!

GOP efforts to destroy Obamacare are still happening. Tell them why they should back off!

One of the top issues in the 2020 Election will be healthcare.

While Democrats debate the future of healthcare in the United States in the presidential primary, Republicans are still working to destroy Obamacare. Despite its growing popularity, Mitch McConnell and Donald Trump just won’t back down from their efforts to gut the Affordable Care Act.

While they promise to present a healthcare plan, 20 million Americans are at risk of losing coverage and millions more would be at risk if their pre-existing conditions are no longer protected from insurance companies.

At Future Majority, we know how critical it is to #ProtectOurCare. That’s why we’ve partnered with healthcare advocate Peter Morley and others to stand up to the Republican efforts to strip Americans of their healthcare.

We believe the best path forward for Democrats is to protect and expand Obamacare to add a public option to force insurance companies to compete with a federally subsidized healthcare program. This would allow consumers to choose whether they want to keep their private or employer provided insurance or get it from a public option.

But, no matter what happens, Democrats must stand united against Republican efforts to demolish Obamacare.

Senator Lindsay Graham promised has once again to repeal Obamacare if Trump and Republicans win in 2020.

If we can get the House back and keep our majority in the Senate, and President Trump wins reelection, I can promise you not only are we going to repeal Obamacare, we're going to do it in a smart way where South Carolina will be the biggest winner.

We know this is not what the American people want, but it is still a pillar of the Republican agenda.

Will you help stand up against Republican efforts to destroy Obamacare?