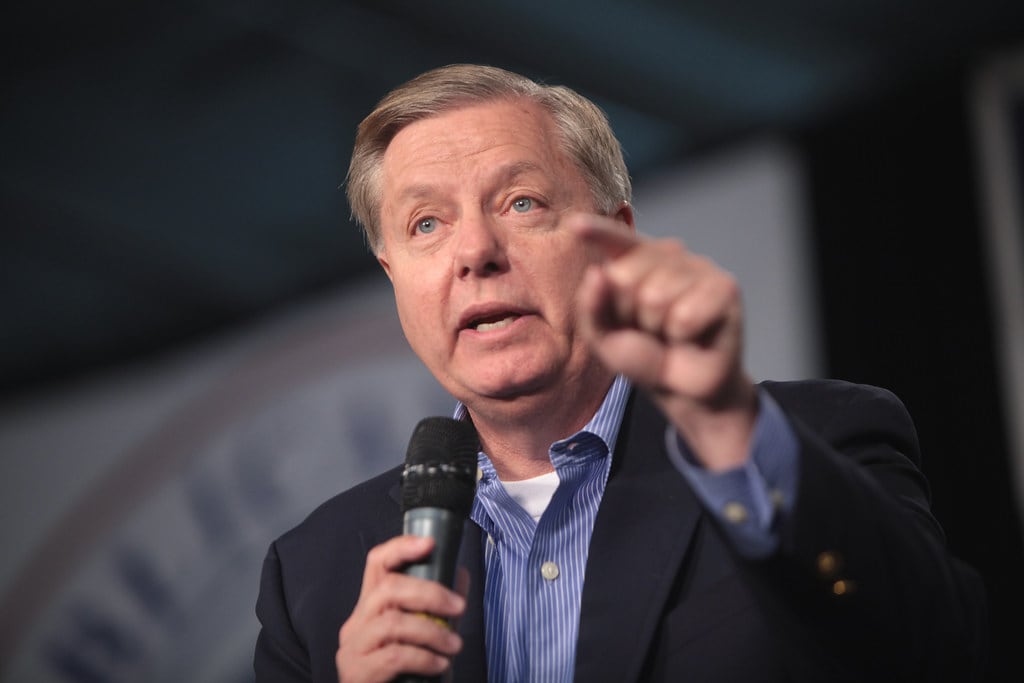 Call your senator and demand they protect the freedom to choose.

Graham proposed a bill that would ban abortions after 20 weeks, except if the mother's life was In danger or if they were a victim of rape or incest. Sasse's bill would penalize doctors who fail to "exercise the proper degree of care in the case of a child who survives an abortion or attempted abortion."

Graham's bill failed in a 53-44 vote, with Democratic Sens. Bob Casey (Pa.) and Joe Manchin (W.Va.) voting for it and GOP Sens. Susan Collins (Maine) and Lisa Murkowski (Alaska) voting against it.

Mitch McConnell has repeatedly refused to read or pass any bills from the House, but has the time to create politically motivated bills to distract voters from the real issues at hand.

We need Representatives who protect our right to choose.