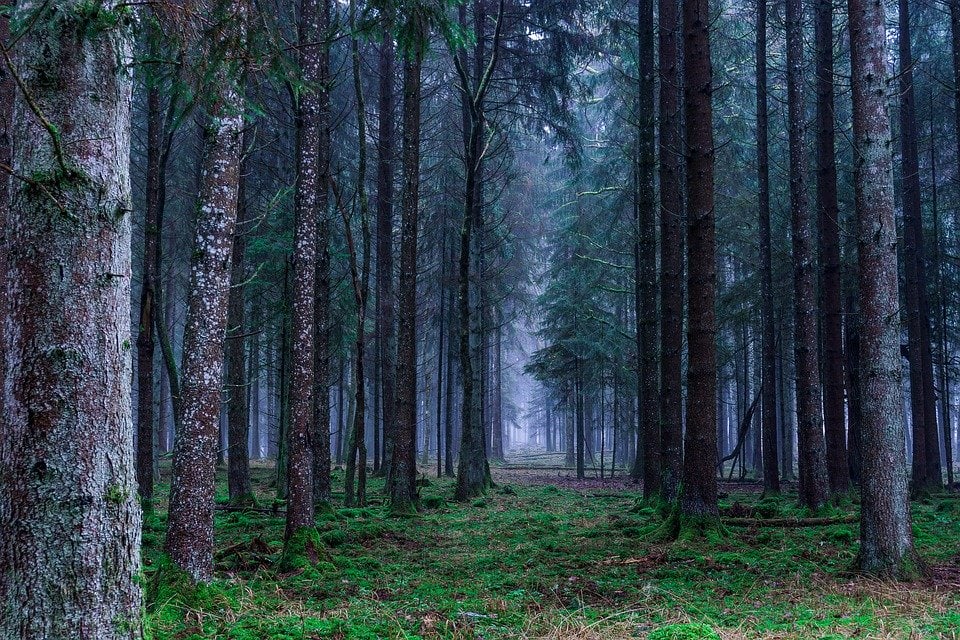 Shepherds of the Paris Agreement: 10 Ways to Fight Climate Change

Comment on what you are doing to fight climate change.

Forbes Reports: 10 Things You Can Do About Climate Change, According To The Shepherds Of The Paris Agreement

Christina Figueres, the woman behind the Paris Climate Agreement, in tandem with Tom Rivett-Carnac, have come up with 10 ways to combat climate change.

Let Go of the Old World

Yes, fossil fuels improved our quality of life, but it's time to more on. There are changes that will make the world better. Embrace innovative ideas both pragmatically but also psychologically.

“We cannot hide from the grief that flows from the loss of biodiversity and the impoverished lives of future generations,” the authors write. Therefore, we must face this grief, rather than ignore it, and embrace an optimistic future.

Don't give in to the fake science that is floating around - believe in the facts. But make sure not to vilify those who are in denial. Show them love and care and they may soon begin to listen to you.

See Yourself as a Citizen...

not as a consumer. Shift your sense of identity from materialism to envisioning a good life that is not dependent upon physical items.

Challenge the mindset that we can only be dependent on fossil fuels. Release that attachment.

Invest in a Clean Economy

Invest in an economy that rewards "harmony with nature, repurposes used resources as much as possible, minimizes waste, and actively replenishes depleted resources.”

Artificial intelligence can solve problems many humans cannot, but is must be used responsibly. “If we make it through the climate crisis and arrive on the other side with humanity and the planet intact, it will be largely because we have learned to live well with technology.”

When women lead, stuff gets done. “Women often have a leadership style that makes them more open and sensitive to a wide range of views, and they are better at working collaboratively, with a longer-term perspective. These traits are essential to responding to the climate crisis.”

Get engaged. Vote. Make your voice heard. We cannot win this fight alone.